Ironik is out with the music video to his new single ‘Falling In Love’, featuring ‘90210’ star Jessica Lowndes, off the British rapper’s self-titled sophomore album, out next year on BPM Entertainment. The single is released in the UK on Sunday (October 24). Watch the Frank E. Flowers directed video via YouTube below.

Tinchy Stryder, Chipmunk & Ironik Backstage At T4 On The Beach

ITN caught up with Tinchy Stryder, Chipmunk and Ironik backstage at T4 on the Beach over the weekend. Tinchy said he used to watch the event on TV all the time and enjoyed his experience performing despite the rainy weather, while Ironik rocked a sequin jacket. Watch the brief chats below.

DJ Ironik is out with the video to his new single ‘Tiny Dancer’, featuring Chipmunk and sampling Elton John, off the British garage artist’s debut album ‘No Point in Wasting Tears’, out now on Asylum/Atlantic/Warner. Watch it via YouTube below.

Ironik ‘I Wanna Be Your Man’ Video 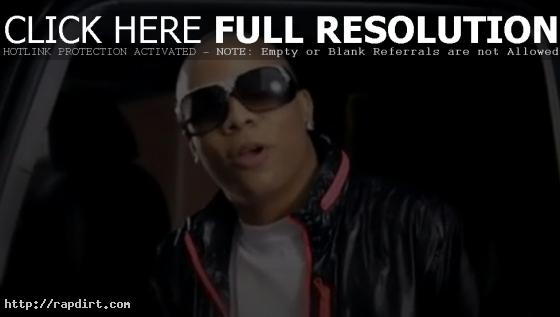 Ironik is out with the video to his new single ‘I Wanna Be Your Man’, off the London, England grime artist’s debut album ‘No Point in Wasting Tears’, out September 29th via Asylum Records. Watch it below. 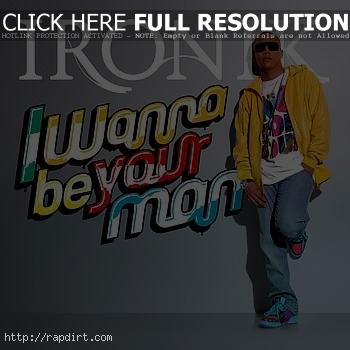