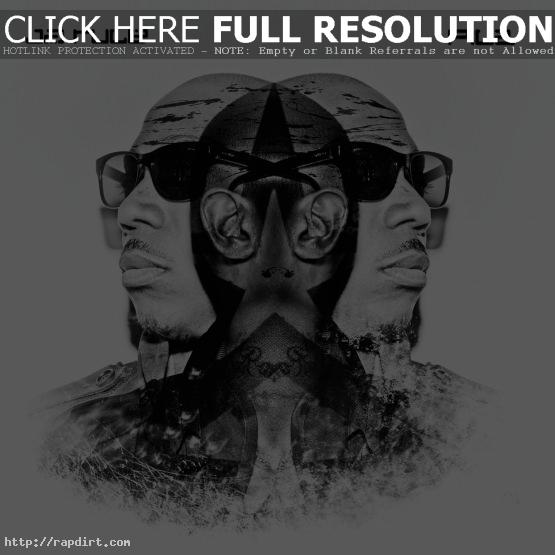 Ja Rule is set to release his seventh studio album ‘PIL2’ (Also known as ‘Pain Is Love 2’) on February 28th via his Mpire Music Group label. ‘PIL2’ is the sequel to his 2001 album ‘Pain Is Love’ and is the 35-year-old rapper’s first album release since 2004’s ‘R.U.L.E.’. Producer 7 Aurelius called ‘PIL2’ “most provocative and his most personal album to date.” The track listing is as follows: 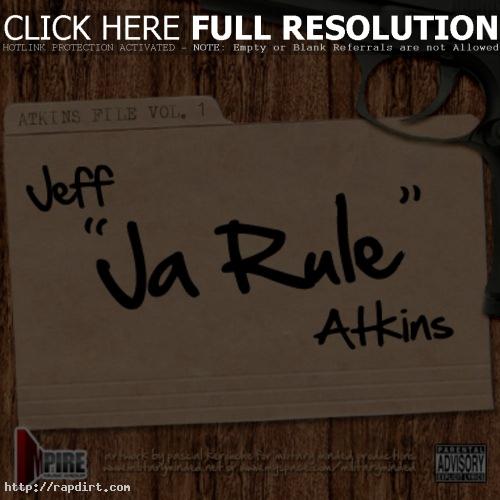 Ja Rule is out with his free mixtape ‘The Atkins Files Vol 1’. “Merry Xmas and Happy New Year to all my fans love ya,” Ja said in a posting at his MySpace blog. Download and listen below.

Ja Rule attended a taping of BET’s ‘106 & Park’ on Thursday (September 27) in New York City. Check out pictures from GettyImages and WireImage.

GLAAD has issued the following statement in reaction to Ja Rule blasting MTV for “promoting homosexuality… in mid afternoon”: “No fair-minded person can look at Ja Rule’s interview with Complex Magazine and believe for one second that his children could be more harmed by what they might see on television than by the vulgarity and prejudice that comes out of their father’s mouth. Now that media have seen Ja Rule’s intolerance unmasked by his own words, they have a responsibility not to provide in the future a platform for his ugly, vulgar displays of prejudice.”

Ja Rule is sounding off on gays and lesbians in the new issue of Complex magazine. “We need to go step to MTV and Viacom, and lets talk about all these fu**ing shows that they have on MTV that is promoting homosexuality, that my kids can’t watch this sh**,” Ja complained. “Dating shows that’s showing two guys or two girls in mid-afternoon. Let’s talk about sh** like that! If that’s not fu**ing up America, I don’t know what is.”

Eve, Ja Rule, LL Cool J, and Sean ‘Diddy’ Combs were on hand at Tenjune night club for its one year anniversary in New York City on Wednesday (September 5). Check out pictures from WireImage.

50 Cent And Ja Rule In A Huff In New York

Ben Widdicombe of The New York Daily News witnessed 50 Cent flip out as Tyra Banks’ handler inadvertently nudged the G-Unit mainman. “What the fu** is wrong with you? How you gonna bump me?” he fumed at the terrified-looking man. Widdicombe also reports that during Tenjune’s anniversary party Wednesday, Ja Rule was overheard telling security who wouldn’t let him in the VIP section: “Don’t you know who I am?!” Read more.

Murder Inc. World caught up with Ja Rule for an interview, where the rapper discussed how he bought 50 Cent and Tony Yayo’s first cars, movies new artists on his own label Mpire records, future plans, and more. The 2-part interview at YouTube has since been removed.

Ja Rule was on hand for Sujit Kundu’s Birthday Party at Marquee on Wednesday (August 22) in New York City. Check out pictures from WireImage.