Young Money are out with the video to their new single ‘Every Girl’, off the rap supergroup’s upcoming collaboration album. The track features Lil Wayne, Drake, Jae Millz, Gudda Gudda and Mack Maine. Watch the D. Carter and Kimberly S. Stuckwisch directed video below.

Fat Joe and Jae Millz were on hand for the Dawn Baxter and Big Nigel Birthday Party at BLVD on June 8th in New York City. Check out pictures from WireImage.

Jae Millz and Keyshia Cole were on hand for the Remy Martin album listening session on January 13th at Electric Lady Studio in New York City. Check out pictures from WireImage. 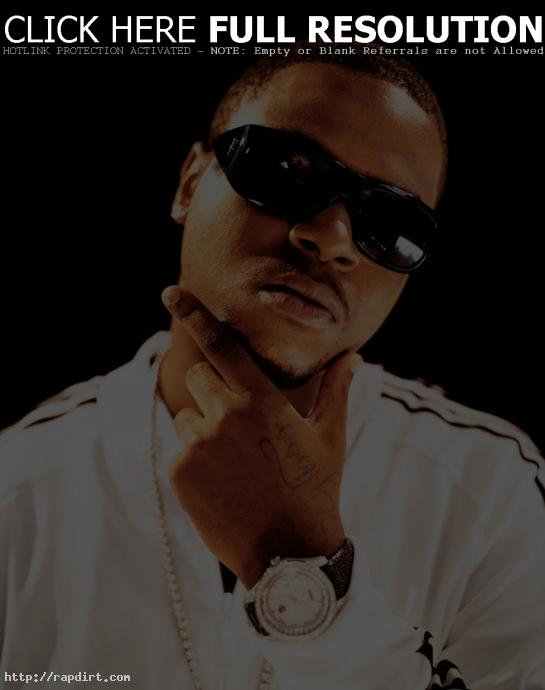 InsideHoops.com caught up with Jae Millz for a Q&A and asked the rapper what’s right about hip-hop lately, and what’s wrong? “It’s cool, it’s a beautiful thing, because it’s an outlet for a lot of people to get their families straight, to get out of the hood,” Millz said. “But I think right now the music is being abandoned. People aren’t giving 110 percent of their music right now, so everything is shifted around. I’m trying to get it back to everybody giving 110, 120 percent of what they’re really going through, putting that into their music. So people can really respect the music. Now it’s getting repetative. Everybody getting mad at the South, as if that’s the reason why new York not winning, because of the South. Naw, they’re putting in their work and they’re grinding, so that’s what we gotta do, too. That’s what I’m trying to do in Back to the Future, trying to take it back to when it was all around hip-hop and take it to the future. It’s my first album, highly anticipated. I think I’m going to be around for a while.” Read more. 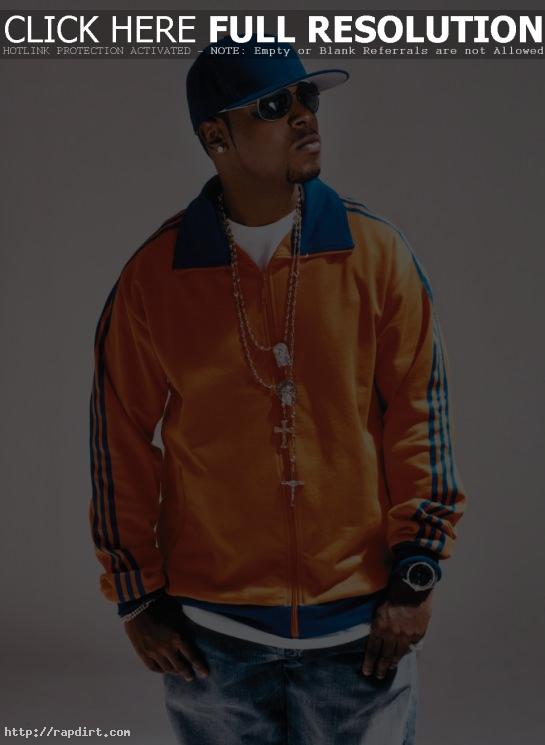 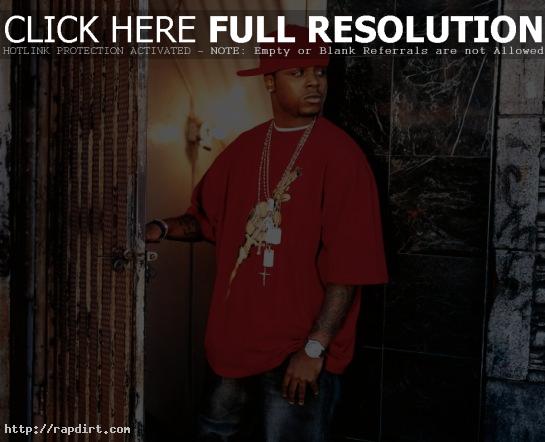 Harlem, New York rapper Jae Millz is out with the video to his new single ‘Who’. Watch it via YouTube below.

Jae Millz and Juelz Santana were on hand for Jim Jones’ video shoot for ‘Baby Girl’ on Sunday (May 22) at Harlem Broadway 123rd Street in New York City. Check out pictures from WireImage.