Jermaine Dupri’s latest ‘Living the Life’ features the rapper and producer in Las Vegas talking about how the fellas have stopped dancing in the clubs like John Travolta did back in the day. JD also closed the video with a message remembering Nate Dogg, who died on Tuesday at the age of 41 due to congestive heart failure and complications related to his previous strokes. Watch the webisode via YouTube below.

Jermaine Dupri sat down with Fuse to explain what makes Lil Jon such a mad genius. “One thing I remember about Jon as a DJ was just that he was one of the first people giving new artists in Atlanta an opportunity to be heard here,” Dupri said. He also talked about hiring the rapper on SoSoDef, the success of ‘Yeah’, and more. Watch the interview via YouTube below.

Jermaine Dupri’s latest ‘Living the Life’ features the rapper and producer all dressed up to attend a charity event hosted by Sean ‘Diddy’ Combs, which JD was deejaying at. Diddy showed off his velvet outfit, complete with tassels on his pants. Watch the footage via YouTube below. 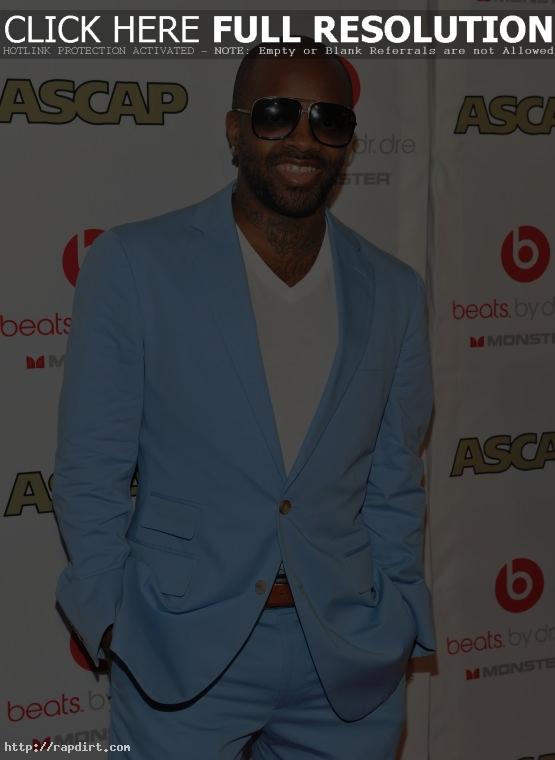 Jermaine Dupri joined Johnta Austin and Manuel Seal at the 23rd annual ASCAP Rhythm & Soul Music in Beverly Hills on Friday (June 25), where the trio took home Song of the Decade for the Mariah Carey smash hit ‘We Belong Together’. Check out a photo of the three below the cut. END_OF_DOCUMENT_TOKEN_TO_BE_REPLACED

Jermaine Dupri visited with Tim Westwood during his 1Xtra show live from Miami Superbowl weekend recently. The rapper talked about the parties he was having for the big weekend, how Westwood is also “Livin’ The Life”, his view on UK rappers Tinie Tempah, Boy Better Know, Wiley and Chipmunk. “It sounds like you have a real music movement going on over there,” JD said. Part two has Tim talking to a local sports talk show host mostly, but they did mention the Janet Jackson Super Bowl breast flash of a few years ago that overshadowed the game, which Jermaine said “would have been nothing” had it happened in London. The third part has Westwood talking about how he’s been ordered by BBC bosses to come back home on Monday, which would’ve meant he had missed the Lil Wayne going away party, with JD convincing him he had to stay in Miami the extra day. Watch the videos below.

END_OF_DOCUMENT_TOKEN_TO_BE_REPLACED 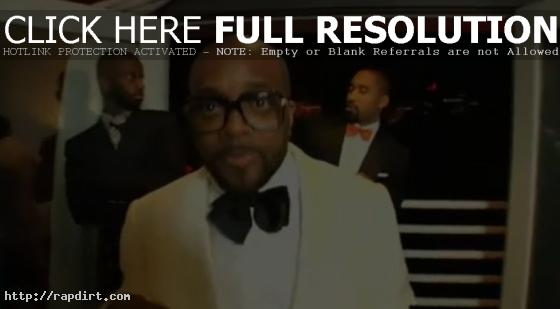 Ocean’s 7, featuring Jermaine Dupri, Bryan Micheal Cox, Usher, Trey Songz, Nelly, Johnta Austin and Tyrone Davis. T, are out with the video to their new single ‘Vegas Baby’, off the supergroup’s ‘3000 and 9 Sh**’ mixtape, out now. Watch it below.

Ocean’s 7 ‘So Much Swagg’ Video

Ocean’s 7, comprised of Jermaine Dupri, Johnta Austin, B. Cox, Trey Song and Intynational, are out with the video to his new single ‘So Much Swagg’, featuring Bow Wow. The track is off the JD led group’s upcoming mixtape. Watch via YouTube below.

Jermaine Dupri Hangs Out With Diddy In Las Vegas

The latest episode of Jermaine Dupri’s ‘Living The Life’ features the SoSoDef boss in Las Vegas, hanging out with Sean ‘Diddy’ Combs. After showing off his hotel room, JD did so deejaying before running into the Bad Boy mainman. Watch it via YouTube below.

Jermaine Dupri and Bow Wow went after each other in JD’s latest Living The Life webisode, with JD also going after Necole Bitchie over his comments about putting his hand up Tahiry’s ass even though he’s in a public relationship with Janet Jackson, while Bow Wow said he’d eat it he was in the position. Watch via YouTube below.

Jermaine Dupri checked in with fans on his YouTube channel, sitting on the hood of his ’67 Thunderbird. JD then read some comments about his blog that featured Bow Wow’s song with Trey Songz and one who complained about the hate on Bow Wow. “He’s only 22 years old. It’s his seventh album,” Dupri said of Bow Wow’s ‘New Jack City Pt. 2’ release next Tuesday. “He’ll have 10 albums when he’s 25. I don’t know nobody else who has that type of track record. That’s in today’s music business.” Watch the message below.