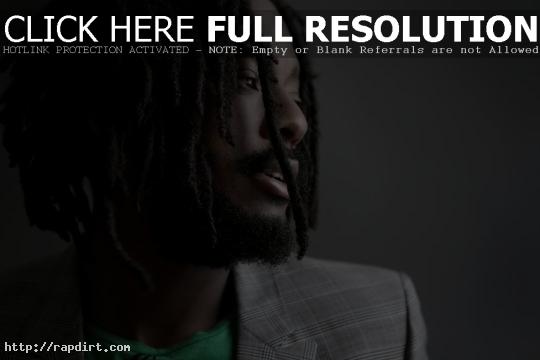 K-Os is out with the video to his new single ‘I Wish I Knew Natalie Portman’, featuring Saucrates and Nelly Furtado, off the Canadian hip hop artist’s fourth album ‘Yes!’, out Tuesday (November 17) on Universal Music. Watch the X directed video below the cut. END_OF_DOCUMENT_TOKEN_TO_BE_REPLACED

K-Os was Q’s ‘Friday Live’ guest to coincide with the release of his new album ‘Yes!’. The Canadian hip-hop artist performed two songs and sat down for a chat. ‘Burning Bridges’ was the first song he performed and the first single from the new album. Watch a stripped down version of the original below.

Canadian hip-hop artist K-Os was Q’s ‘Friday Live’ guest to coincide with the release of his new album ‘Yes!’. The 37-year-old performed two songs and sat down for a chat. The first song he performed, and the first single from the new album, was ‘4, 3, 2, 1’. Watch the performance via YouTube below.

K-Os is out with the video to his new single ‘Born To Run’, the third video from his album ‘Atlantis: Hymns for Disco.’ Watch it via Vimeo below. 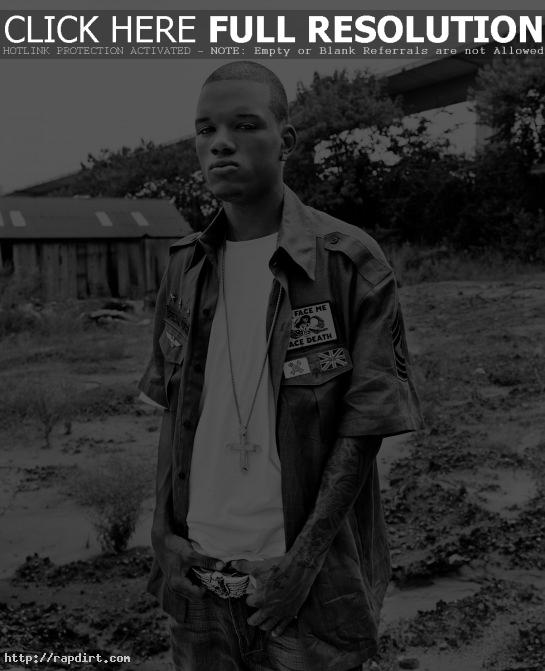 Rap acts on television this week include K-Os, who performs on ‘The Late Show with David Letterman’ on Tesday; Method Man, who performs with Tyrese on ‘Last Call with Carson Daly’ on Thursday; and Rich Boy, who visits ‘Total Request Live’ on Thursday.

K-Os is out with the video to his new single ‘ElectriK HeaT – The Seekwill’, from the album ‘Amphibians Breathe In The Womb’. Watch it via YouTube below.

Moka Only is out with the video to his new single ‘Calling Out’, featuring K-Os, from the album ‘The Desired Effect’. Watch it at MuchMusic. 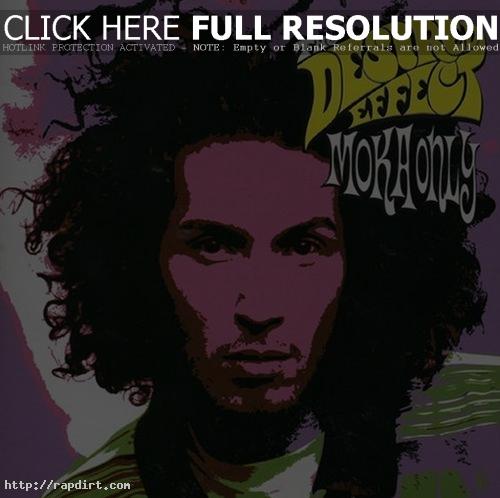 Before k-os appeared on ‘MuchOnDemand’, MuchMusic.com sat down with him in the green room for a Q&A. Asked if he’s been working on new material or taking a break for awhile, the rapper responded, “No, music is life and music keeps me sane. So I’ve got like 5 or 6 new songs, I’m working on stuff constantly. I bought a whole bunch of new equipment and I set up my own studio, so I’m writing stuff every day. The next album is probably gonna be more about recording as much stuff as possible and then picking the top 12, as opposed to the last album – I knew when I recorded a song that I was done, and then the next song I was like, Ok I wanna do a song like this. Whereas the next album’s gonna be more about not even thinking about that and just recording and seeing what happens.”

The story at muchmusic.com has since been removed.

K-Os performed a set for MTV.com LIVE on May 1st. Watch the rapper perform ‘Crucial’, ‘One Blood’, ‘The Love Song’, and ‘Superstar’ here.