Kardinal Offishall performed at the Nottinghill Carnival the other day in London, England. It’s the biggest Carnival to take place in Europe, with an estimated 2 million people in attendance. The Canadian rapper live set was on Rampage’s main stage, alongside Dead Prez, Ms Dynamite, and several other UK artists. He performed ‘Dangerous’ and freestyled over ‘Pass Out’ and ‘Next Hype’. Watch it via Vimeo below.

After his show at O2, Kardinal Offishall stopped by Semtex’s show on 1Xtra in London. The Canadian rapper talked about Dr. Dre jumping on his ‘Set It Off’ record, Dre’s long awaited ‘Detox’ LP, the possibility of working with Drake, and more. “To tell you the honest truth, the only reason it wasn’t an official legit all the way single with video and all of that stuff is because it kind of came at an untimely time,” Kardinal said. “His son passed and all the complications with ‘Detox’, and all the rest of that good stuff, so we kind of had to put it on pause indefinitely.” He added, “Just as a fan, when the ‘Detox’ album comes out, it’s gonna be I think the most anticipated hip hop album in history.” Watch the interview below.

‘Keys 2 The City’ caught up with Kardinal Offishall in his hometown of Toronto, Ontario, as the rapper offered a tour of the area he fell in love with hip hop during his youth and his favorite spot to make mixtapes at the Alexander Park Projects community center. Watch the clip below.

Kardinal Offishall and David Banner were among the stars wish everyone Merry Christmas and Happy Holidays backstage at the KIIS FM Jingle Ball earlier this month in Anaheim. Watch it via YouTube below. 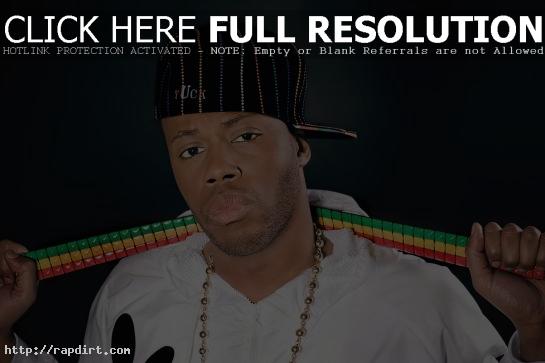 Kardinal Offishall posted some behind the scenes footage from the video shoot for ‘Numba 1 (Tide Is High)’, featuring Keri Hilson, over at his MySpace TV channel. Also at the shoot was Akon. The track is the Canadian rapper’s fourth release off his fourth studio album ‘Not 4 Sale’, out now on Kon Live Distribution. Watch it below. 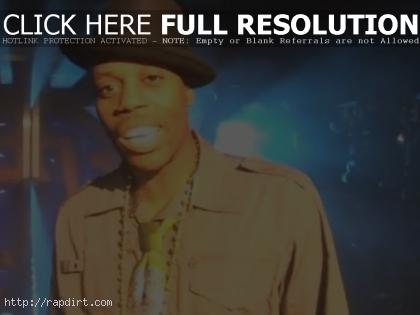 Kardinal Offishall ‘Set It Off’ Video 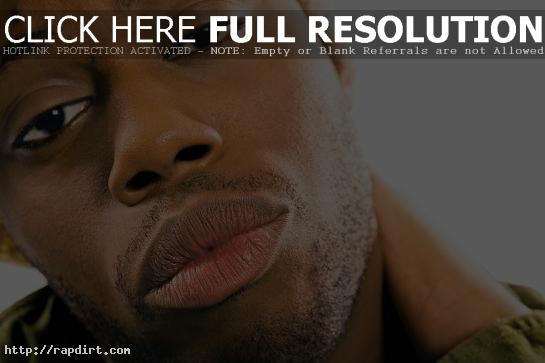 Kardinal Offishall is out with the video to his new single ‘Set It Off’, featuring the Clipse, the second release off the Canadian hip hop artist’s fourth studio album ‘Not 4 Sale’, out September 9th on Kon Live/Geffen/Black Jays. Watch it below.

Kardinal Offishall is out with the video to his new single ‘Dangerous’, featuring Akon, the second release from the Canadian rapper’s fourth album ‘Not 4 Sale’, out July 2008 on Konvict Musik. Watch it below.

Kardinal Offishall was on hand for the 18th Annual MuchMusic Video Awards on Sunday (June 17) at the CHUM City Building in Toronto, Ontario. Check out pictures from GettyImages (arrivals / show) and WireImage.

Buck 65, Kardinal Offishall, and Timbaland were on hand for the 17th Annual MuchMusic Video Awards on Sunday (June 18) at the Chum City Building in Toronto, Ontario, Canada. Check out photos from FilmMagic, RexFeatures, GettyImages, Corbis, and WireImage.

Black Eyed Peas, Buck 65, and Kardinal Offishall were on hand for the 2006 Juno Awards ceremony held at the World Trade Center in Halifax, Canada on Sunday (April 2). Check out pictures from FilmMagic, RexFeatures, GettyImages (arrivals / show), Corbis, and WireImage.