prince ALI is out with the video to his new single ‘Majors’, featuring Keith Murray, Planet Asia and Casual, from the album ‘Curb Side Service’. Watch it below.

Keith Murray ‘Nobody Do It Better’ Video 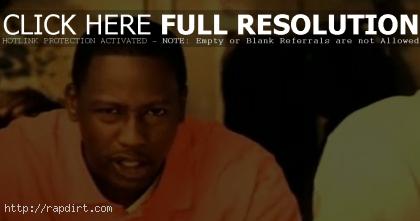 Keith Murray is out with the video to his new single ‘Nobody Do It Better’, featuring Tyrese and Junior, from the album ‘Rapp-Murr-Phobia’, out July 31st. Watch it below.

The Good, The Bad And The Ugly At The Source Awards

The Source Awards registered a 2.5 rating this Wednesday, meaning that 1.9 households and approximately 2.7 million viewers watched the ceremony — making it the most watched program in BET’s 2003-2004 season. However, mixed feelings have been expressed on the show’s overall quality. From Lisa Raye and Treach’s amateur hosting to Roy Jones’ awkward “go to Africa” speech, heads have gone as far as dubbing the soiree an embarrassment. While Def Squad and Wu Tang held down the stage, the bulk of the live performances from Ja Rule to Trina were boring walks across the stage. Thankfully, The Dirty South All-Stars featuring Lil Jon, Lil Flip, David Banner, The Youngbloodz and Bone Crusher’s performance was enough to redeem the night’s previous sets. With Uncle Luke playing host and Dirty South notables such as Pastor Troy simply dancing and mouthing his comrades’ words, the Dirty got the place on their feet. The evening’s highlights included LL Cool J’s lifetime achievement award and a comical presentation by Keith Murray, Redman and Method Man’s which drew a good response from the otherwise catatonic crowd.

It’s never fun to start a story about someone by mentioning they’ve done a bid, but for Blitz his bid was life altering in more than one way. Not only is he out and on the right path now, but while in jail in Enfield, CT, Blitz, who at the time was calling himself Malik Da Freak, met someone who ended up mentoring him as an MC. That person was Keith Murray. Find out all about their relationship, and the Blitz CD giveaway by clicking here.

Keith Murray was on hand as Ice-T celebrated the launch of Icewear Clothing and his new beverage Liquid Ice on Tuesday (August 5) at Privilege Gentelmans Cabaret in New York City. Check out pictures from WireImage.

Murray Declares His Independence After Def Jam Drops Him

Keith Murray, who signed with Def Jam last year after getting out of jail in 2000, was released from the label two months ago amid rumors that he’d choked two Def Jam employees, causing them to be hospitalized. “I’m not that dude,” Keith scoffed to MTV News when questioned about the alleged incident. “I don’t run around here doing this or doing that. If something occurs between me and you, there was something that made it happen. I’m not running around here, scaring ni**as and putting ni**as under pressure, that’s not even me. I want people that get a whiff of this interview to know this sh** you be hearing in the news is hearsay. I’m not that dude at all.” Murray insists that he was let go after having a verbal confrontation with one of the company’s male employees, not physical. Read more.

Keith Murray talked to the Long Island Press about his ill-fated Connecticut show in 1996 that ended in a riot with the teen brother of the show’s promoter claiming that Murray hit him over the head with a barstool, causing permanent damage. The incident led to Murray’s conviction and the rapper spent nearly two years in prison until a witness claimed he was bribed into silence by the alleged victim’s family.. but that didn’t matter, because Murray had used up all his appeals. After serving his sentence, Murray began work on the much-delayed ‘He’s Keith Murray’ in late 2001. “It was atrocious—I wouldn’t wish that on anyone,” Murray said of the trial. “[The D.A.] was reading lyrics and saying ‘You see what these people talk about?’ He also opened up my file, which I admit, is from here to the 59th Street bridge, got all these ‘oohs’ and ‘ahhs’ from the jury, and said I was likely to do it because of my priors.”

WireImage has photos of Keith Murray hosting the Post AIDSWalk Reception For LIFEbeat on Sunday (May 18) at LifeBeat ‘s Office in New York City. Check out the pictures here. 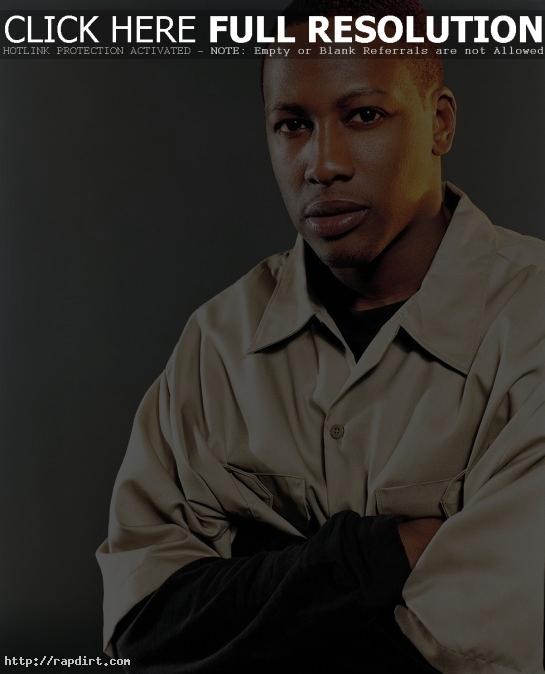 The New York Daily News reports Keith Murray has two very personal reasons to march in the AIDSWalk today. His mother and sister both died of the disease. Check out more on the event at aidswalk.net.