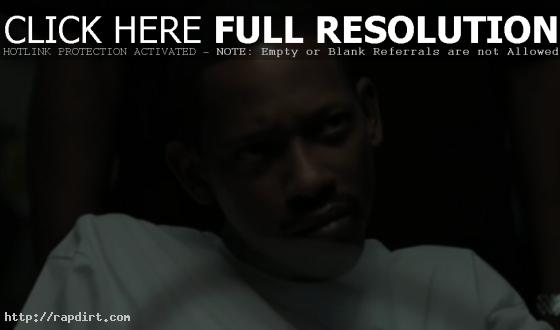 Kurupt is out with the video to his new single ‘Questions’, the third release from the Long Beach, California rapper’s sixth studio album ‘Streetlights’, out now on Fontana/Universal. ‘Questions’ is produced by Terrace Martin and features Uncle Chucc on the hook. Watch it via Vimeo below. 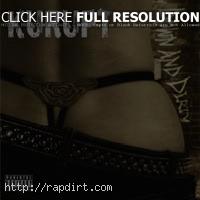 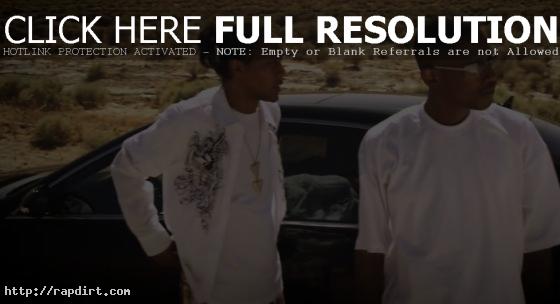 DJ Quik and Kurupt are out with the video to their new single ‘Hey Playa’, off the rap duo’s collaborative album ‘BlaQKout’, out now on Quik’s Mad Science Recordings. Watch it via YouTube below. 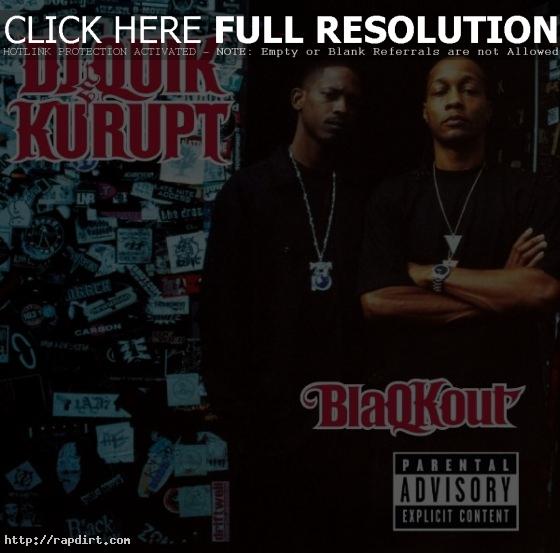 The Aphilliates and DJ Drama have teamed up with Daz Dillinger and Kurupt aka Tha Dogg Pound to release a new installment of his ‘Gangsta Grillz’ mixtape series. The tape, which features 21 tracks, is called ‘Full Circle – Dogg Pound Gangsta Grillz’ and is available for free download at dubcnn.com. 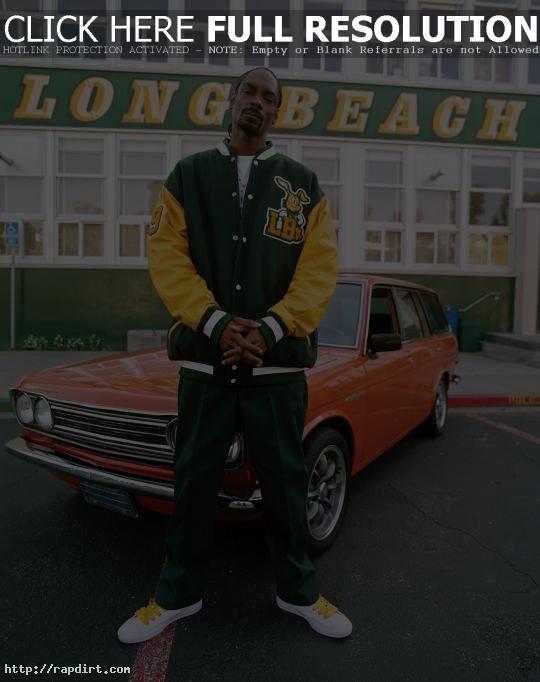 Kurupt & J. Wells are out with the video to their new single ‘All We Smoke’, from the album ‘Digital Smoke’. Watch it at YouTube.

The New York Daily News reports Suge Knight was released from jail on Thursday (April 22) after serving nearly 10 months for breaking parole by punching a parking attendant. Knight reportedly spent his first day out with friends and family, and is due back at Death Row Records today. Suge’s first business: Promoting Kurupt’s new album, ‘Against the Grain’. He’s also putting together a compilation CD to benefit the families of American soldiers in Iraq.

How Far Is This Gonna Go?

We all have a laugh at various rap rivalries, we’ve all got our opinions and we all wanna know the latest gossip. When it comes to battles between NAS and Jay-Z we all know it’s a bit sad, cause they were once tight, but other than that it’s alright. When it comes to Dre. vs. Jermaine we know it’s nothing serious, and similarly when it comes to other battles like; DMX vs. Kurupt, Benzino vs. Eminem, and Ja Rule vs. DMX etc. It’s all harmless rappin.

But now one rap battle is starting to spill out of the studio and onto the streets, it’s starting to get serious and people’s lives are now in danger. Is history going to repeat itself with this rap war?
END_OF_DOCUMENT_TOKEN_TO_BE_REPLACED

According to Ecko.com, Kurupt is set to drop new solo album, which will be the first all new release from a Death Row Artist since 1996. The former Dogg Pound member has spent more time acting than rapping in recent years but Suge Knight is confident in the strength of Kurupt’s record. “For Kurupt, it’s a return to the classic Dogg Pound sound. Longtime fans know that Kurupt and Death Row Records are synonymous with high-quality, hard-edged music.” said Knight in a statement. ‘Death Row Records present Kurupt- Against The Grain’ is slated to drop June 29th.