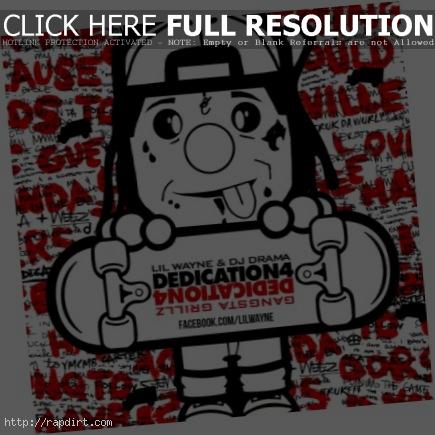 Lil Wayne and DJ Drama have joined forces on the ‘Dedication 4’ mixtape, the fourth installment of the mixtape series that is already creating political headlines thanks to some words dropped by Nicki Minaj on the track ‘Mercy’. “I’m a Republican voting for Mitt Romney, you lazy bitches are fu**ing up the economy,” the Trinidad and Tobago born, Queens raised artist raps.

Among the Tweets reacting to the Minaj lyrics, and in some cases sending threats to the artist:

Blonde Bombshell (@MoniiNayo): No this is the last straw @NICKIMINAJ has took it too far talking about she voting for Mitt Romney, she clearly don’t want her black fans no mo

Blerdalicious (@RtRDH): I really could care less who Nicki Minaj is voting for, I just want to know why her music makes people feel dumber

@__Tuneche: @NICKIMINAJ VOTE ROMNEY AND I WILL STAB YOU IN THE EYE

TEAMREDFOXX_JAX (@TEAMREDFOXX_JAX): Somebody should punch that bitch in her fu**in’ face the same way Lil’ Mo got it-only @nickiminaj REALLY deserves it! #tiredasshooker

#F**kMittRomney (@2012IsNotUrYear): If you really vote for Mitt Romney Ima punch you in the throat @NickiMinaj

bambam (@uwnabampam): been said she must die RT @TutiDaBoss: That still made my skin crawl hearing @nickiMinaj endorse Romney

Elektra Love (@MyHotTopics): @NickiMinaj 99.9% of your fans are broke poverty living hoes and you endorsing Mitt Romney doe? Bitch eat sh** and die! You are a disgrace to music, the black population and America as a whole. Do humanity a favor and die.

Baby (@chillriley): If Romney wins, I hope you die. @NickiMinaj

Other artists featured on the mixtape include Young Jeezy, Birdman, J. Cole and Jae Millz. Check out an album stream and track listing below the cut. END_OF_DOCUMENT_TOKEN_TO_BE_REPLACED

DJ Khaled ‘Take It To The Head’ Video 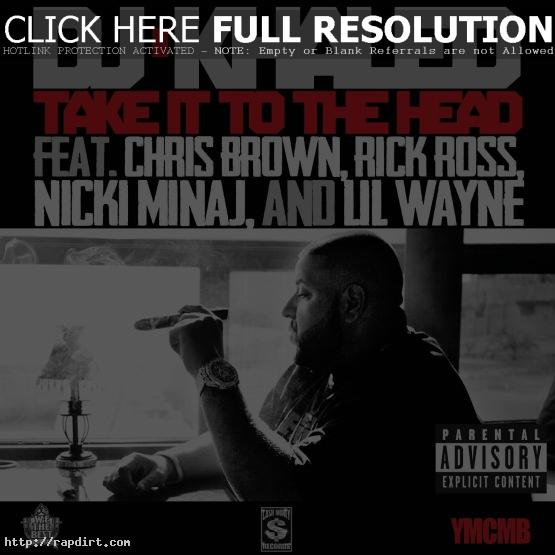 DJ Khaled is out with the music video to his new single ‘Take It To The Head’, featuring Lil Wayne, Chris Brown, Rick Ross and Nicki Minaj. The Andrew Listerman produced song is off the Miami, Florida producer and DJ’s sixth studio album ‘Kiss The Ring’, out August 21st on Cash Money Records/Universal Records. Watch the Colin Tilley directed video via Vevo below. 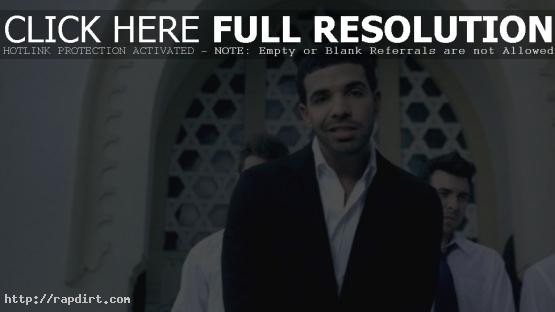 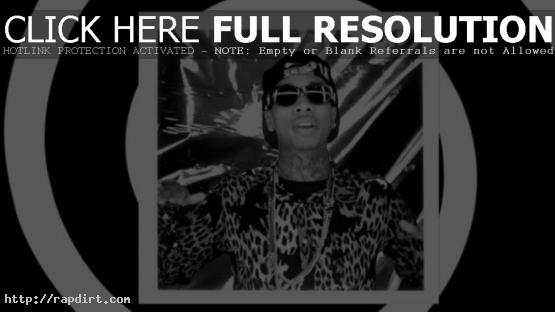 Tyga is out with the music video to his new single ‘Faded’, featuring Lil Wayne. The track is off the Compton, California rapper’s second studio album ‘Careless World: Rise of the Last King’, out now on Young Money / Cash Money / Universal Republic. Watch the Colin Tilley directed video via YouTube below. 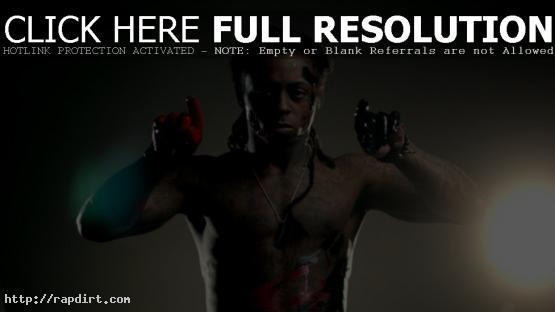 Rich Rick: No Beef With Lil Wayne Over ‘How To Love’ 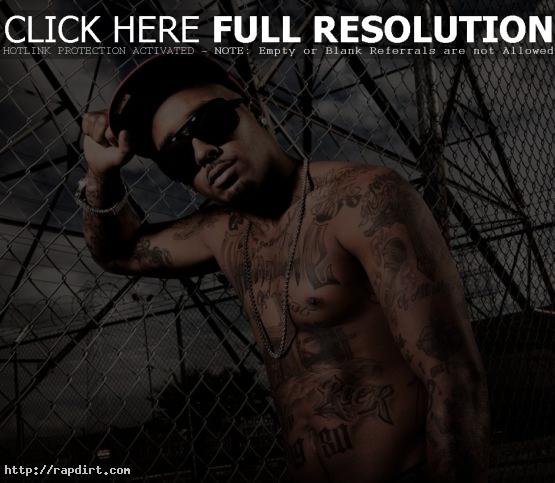 TMZ caught up with Rich Rick, where the rapper briefly discussed his lawsuit with Lil Wayne over ‘How To Love’, the lead single off ‘The Carter IV’. The song originally belonged to Rich Rick and he’s now suing Weezy and the Young Money camp so he can be compensated for his work. Rich Rick also talked about his upcoming music and projects he’ll be releasing in the future.

“I ain’t got no beef with Lil Wayne or nothing like that,” Rich Rick said. “Everybody trying to blow it up like I have beef with him, but it ain’t even like that. We’re pretty much have a track that’s owned and produced by my label, so a lot of people are just talking about it.”

Video at TMZ.com has since been removed. 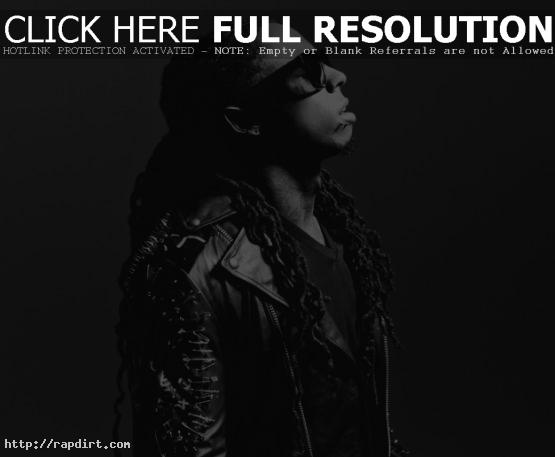 Lil Wayne spoke with MTV News about his opportunity to close out last weekend’s MTV Video Music Awards with a performance, which was closely followed by a midnight digital release of his latest album ‘Tha Carter IV’. “This was actually very important to me,” Weezy said. “I’ve actually never had a moment like this.” The rapper added that he was excited to see Nicki Minaj get a Moonman at the VMAs.

Footage of Rick Ross performing ‘9 Piece’ live at Summer Jam 2011 at New Meadowlands Stadium on June 5th with Lil Wayne has been posted online. ‘9 Piece’ is off the Miami rapper’s upcoming fifth album. Watch the Hot 97 TV footage of the performance via YouTube below.

Lil Wayne joined Rick Ross in a performance of their song ‘John (If I Die Today)’ live at the Hot 97 Summer Jam 2011 on June 5th at the New Meadowlands Stadium in East Rutherford, New Jersey. Watch it via YouTube below. 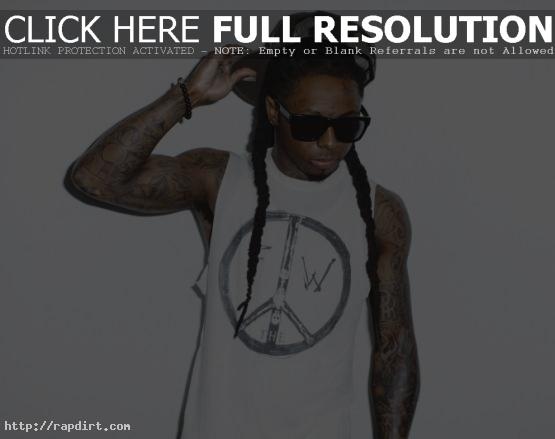 Several rap artists are wishing their followers who happen to be moms and their own mothers a Happy Mother’s Day on Twitter, which is being celebrated in several countries including the United States, Canada and Australia. Among the Tweets:

Shwayze (@shwayze): Make sure you tell your Mom,Grandma or both how much you love and appreciate them! Happy mothers day to all the moms who follow me! If any

Diggy Simmons (@diggy_simmons): Happy Mothers day 2 all the beautiful mothers! MAKE SURE u celebrate her 2day and everyday cause she’s been doin the same 4 u all ur life.
She’s been supportive of every and anything I wanted 2 do since day 1, believes in me like no other, and will be here til the end

Nicki Minaj (@NICKIMINAJ): Happy Mother’s Day to all the wonderful women in the world! God bless you all.
#Dearmama, Thank u for listening; for encouraging; for believing.

Eve (@TheRealEve): HAPPY MOTHER’S DAY TO ALL MOTHERS IN THE WORLD. THANK GOD FOR MOM’S!!!! MAKE THIS DAY AMAZING FOR THE MOM’S IN YOUR LIFE…. :)
My mom is my ROCK always has been. Thanku mommie!!!!. #happymothersday
what up ya’ll please watch this video if only to realize how lucky we are and how unlucky some mother’s are in the developing world. courtesy of the Liya Kebede Foundation lkfound.org