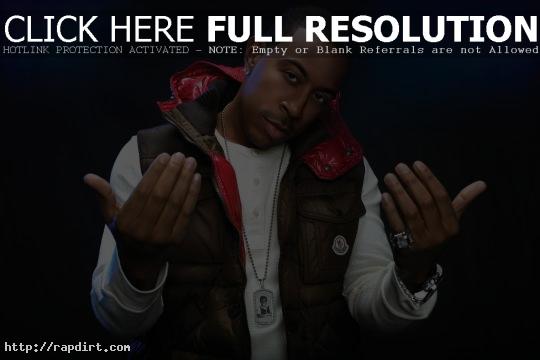 MTV’s Hottest MCs in the Game list welcomed a first time recipient this year at #10, and Ludacris was happy to finally be acknowledged, telling his Twitter followers:

I finally made MTV’s top 10 MC’s list. Y’all finally startin to wake up I see. Now it’s time to beat em over the f**kin head!

Check out the panel’s debate the panel had on whether to give the #10 spot to Luda or Lloyd Banks below. 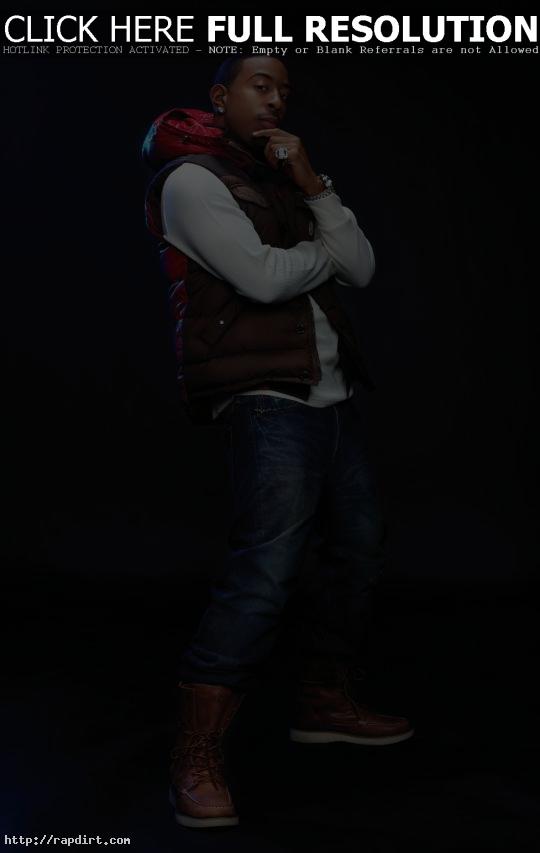 Ludacris spoke with LansingNoise.com about the thought process behind his latest album ‘Battle Of The Sexes’, which he says has been a groundbreaking effort in hip hop. “I don’t feel there’s been an album in rap or hip-hop where the theme is men vs. women,” Ludacris explained. “Usually when hearing songs, you hear mostly the male perspective, but it’s very rare when you get a whole album where you hear the female perspective or both. Men and women have been trying to understand each other since the beginning of time, and we still can’t seem to figure each other all the way out.” Read more. 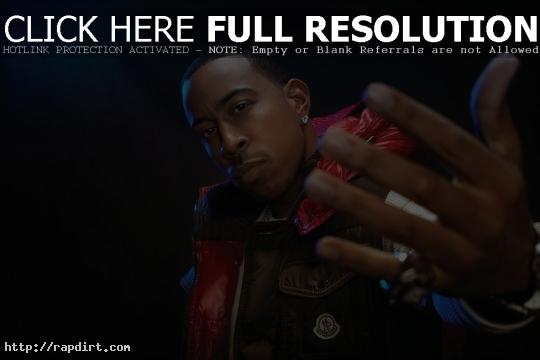 Ludacris is out with the video to his new single ‘Sex Room’, the third release off the Atlanta rapper’s seventh studio album ‘Battle of the Sexes’, out now on DTP/Island Def Jam. Watch the Chris Robinson directed video via Vevo below.

(RED) just announced the launch of a new multimedia campaign that will include a new film directed by Lance Bangs and executive produced by Spike Jonze. The documentary is called ‘The Lazarus Effect’ and borrows its name from the transformation of people infected with HIV/AIDS when given access to antiretroviral medicine. It will premiere on May 24th on HBO at 9pmET/8c, YouTube and Channel 4 in the UK. Check out a new video kicking off The Lazarus Effect Campaign, which features Common, Gwen Stefani, Bono, Ludacris, and more below.

Ludacris is out with the video to the remix of his new single ‘My Chick Bad Remix’, featuring Eve, Trina, and Diamond. The song is the 14th track on his latest album ‘Battle of the Sexes’, out now on DTP Records. Watch it via YouTube below.

Dougie Stylz welcomed Ludacris to the B96 studios in Chicago the other day ahead of his gig opening for the Black Eyed Peas. The Atlanta rapper discussed his new album ‘Battle of the Sexes’, exceeding his own expectations in the game by releasing seven albums, how he knew from the start ‘How Low’ was gonna be a hit, teaming with Justin Bieber on ‘Baby’, being ready to performing at the B96 Pepsi Summerbash on June 12th, how the Peas tour has been “one big non stop party”, and getting to #1 with Taio Cruz with ‘Break Your Heart’. Watch the interview via YouTube below.

Ludacris reveals he’s a ‘sexter’ and sends naughty messages as he gets ready to release his new album ‘The Battle of the Sexes’. “I’m just making light of reality,” the rapper told ITN when asked about the album’s song ‘Sexting’. “If anyone feels I’m making fun of Tiger Woods in this song, I’m making fun of myself too.” Watch the report below.

DJ Khaled ‘All I Do Is Win’ Video 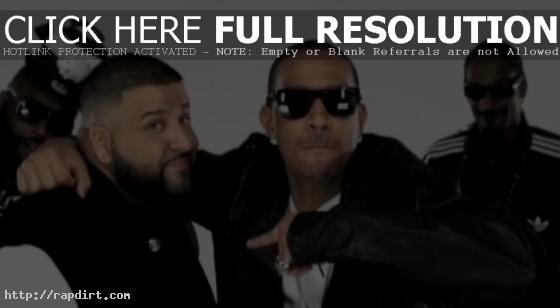 DJ Khaled is out with the video to his new single ‘All I Do Is Win’, featuring Ludacris, Snoop Dogg, T-Pain and Rick Ross, off the DJ/producer’s fourth studio album ‘Victory’, in stores now on E1 Music. Watch the Dayo directed video via YouTube below. 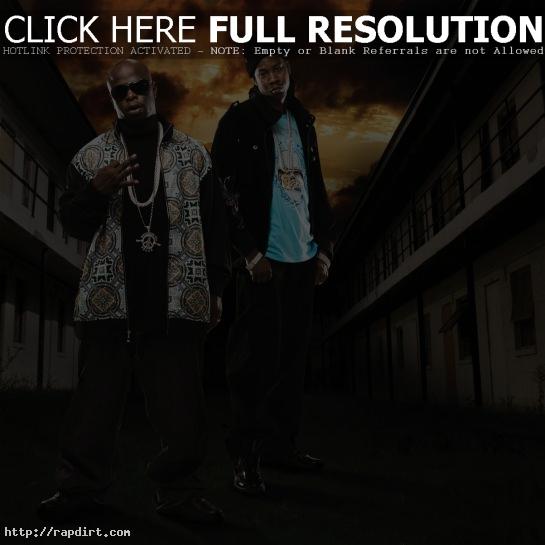 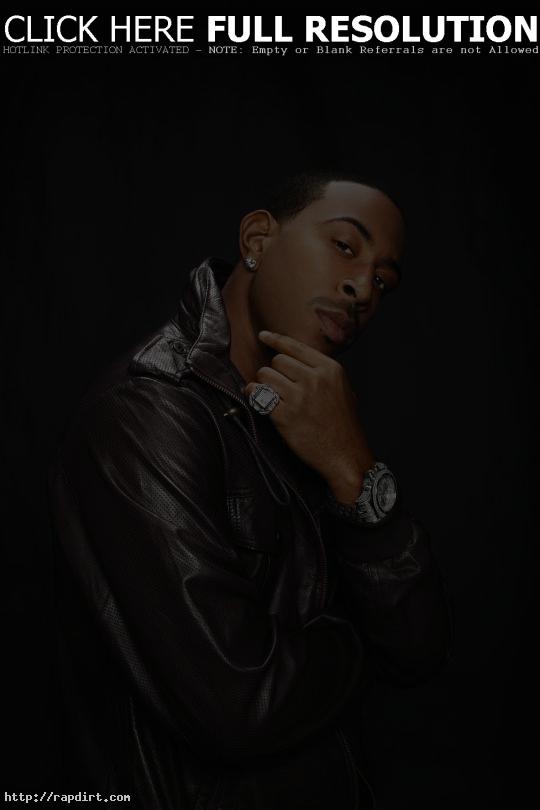 Ludacris is out with the video to his new single ‘How Low’, the first release off the Atlanta, Georgia rapper’s seventh studio album ‘Battle of the Sexes’, out March 16th via Disturbing tha Peace/Def Jam. Watch the Dave Meyers directed video via Vimeo below the cut. END_OF_DOCUMENT_TOKEN_TO_BE_REPLACED