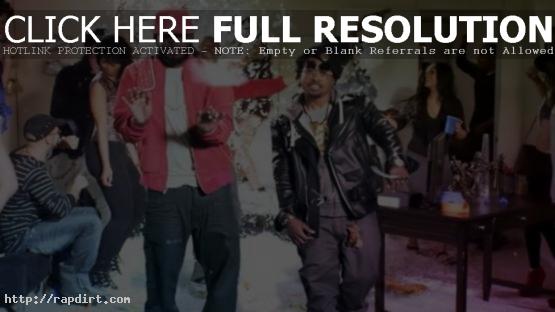 Mann is out with the music video to his new single ‘Get It Girl’, featuring T-Pain. The J.R. Rotem, Colin Randall and Zeus Zamani produced song is off the Los Angeles rapper’s debut studio album ‘Mann’s World’, out now on Def Jam Records and Beluga Heights. Watch the Ali Zamani and Taylor Randall directed video via Vevo below. 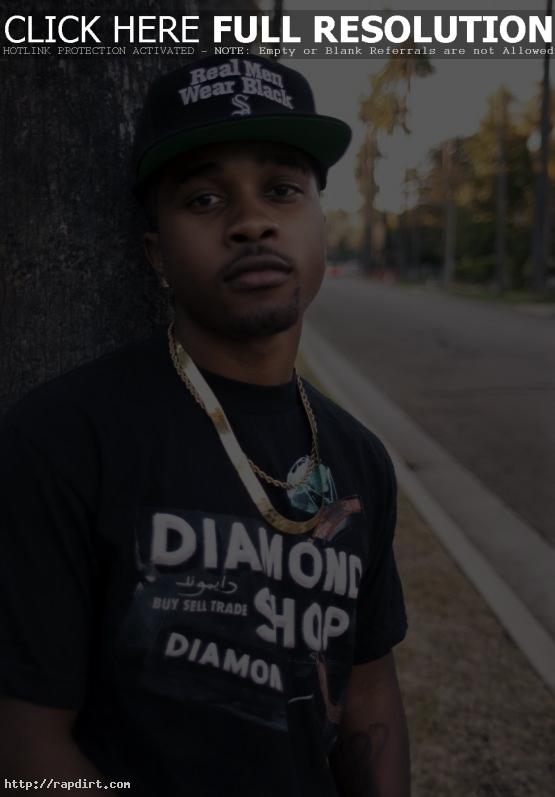 West LA rapper Mann, most known for his chart topping hit ‘Buzzin’, featuring the 50 Cent assisted remix, teams up with DJ ill Will & The LA Leakers for his mixtape ‘Tell A Friend 2 Tell A Friend’, which is a pre-mixtape to hold fans over until he drops his all original full length ‘Freshman on Varsity’ tape later this summer.

Update: The mixtape stream at hulkshare.com has since been removed.

Mann is out with the music video to his new single ‘FYI’, off the Los Angeles rapper’s upcoming LA Leakers and Ill Will hosted mixtape ‘Tell A Friend 2 Tell A Friend’.

Mann is out with the music video to ‘9X Outta 10’, off the Los Angeles hip hop artist’s Ill Will hosted mixtape ‘Tell A Friend 2 Tell A Friend’. Watch the video, filmed with DJ Quik, via YouTube below.

Thisis50.com’s Young Jack Thriller recently sat down with Mann. The rapper talks about how his record with 50 Cent ‘Buzzin’ came together, the California life, what people are going to learn from his music, his biggest misconception, going into acting, and more. Watch it via YouTube below.

Mann is out with the music video to his new single ‘Aura’, from the Los Angeles rapper’s ‘Birthday Philosophy’ mixtape, available for free download at mannsworld.net. The video, directed by William Tiki, is the third installment of his ‘Tell A Friend 2 Tell A Friend’ video series. Watch via YouTube below.

Mann ‘Dance The Night Away’ 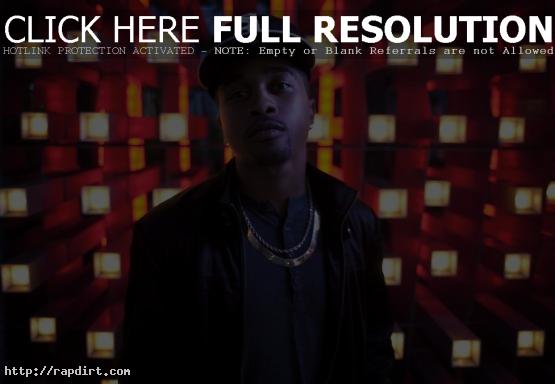 ‘Dance The Night Away’ is the first leak off of Mann’s ‘Freshman on Varsity’ EP. The EP which will be produced by Fingazz is set to be releases later this year before Mann’s debut LP ‘Manns World’. Check out the original version of remix that leaked last week at bit.ly/MannDanceTheNightAway.

Mann performed his single ‘Buzzin’ live at Key Club in West Hollywood on January 26th. Watch it via YouTube below. 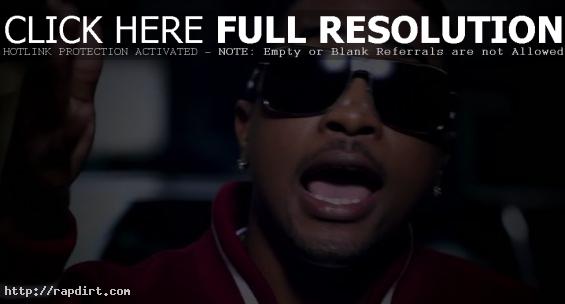 Mann is out with the music video for the remix of ‘Buzzin’, featuring 50 Cent, off the Los Angeles rapper’s upcoming on Beluga Heights. Watch the Jessy Terrero directed video via Vevo below. 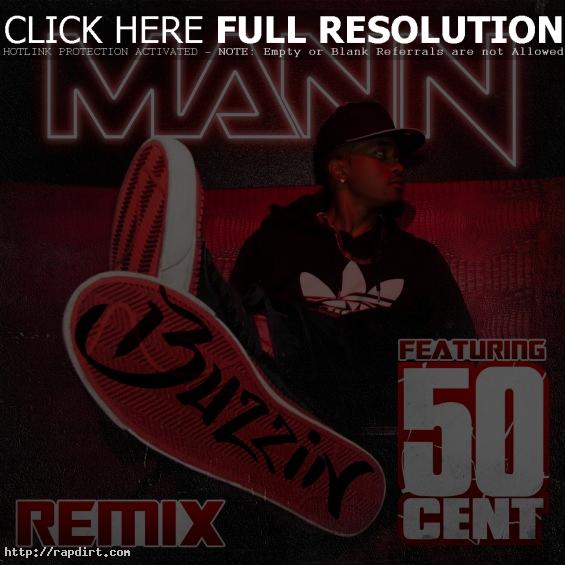 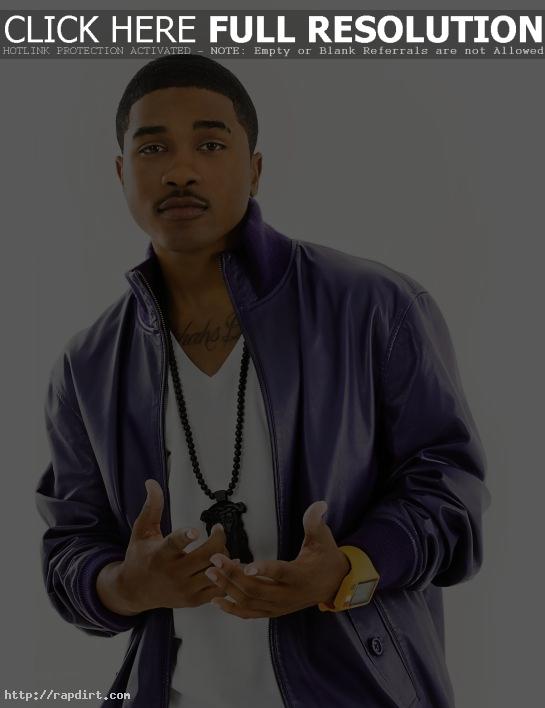 Mann visited the 97.1 AMP Radio studio in Los Angeles to sit down for an interview with Carson Daly. The rapper talked about his new single ‘Buzzin’ before hearing the 50 Cent remix of the song for the first time on the radio. “It’s amazing man, because I was a big 50 fan,” Mann said about the G-Unit mainman’s contribution. “When 50 came out he was the biggest thing… I’m just happy he did it.”

The interview video at YouTube has since been removed.