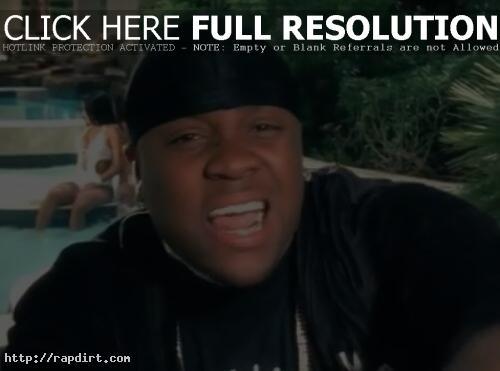 Mike Jones is out with the video to his new single ‘Flossin”, from the album ‘Who Is Mike Jones?’, out now on Warner Bros. Records. Watch it online below.

Rappers on television this week include Mike Jones, who performs on ‘Jimmy Kimmel Live’ on Monday; Rev Run of Run-DMC, who visits ‘Daily Download’ on Tuesday; and David Banner, who performs on ‘Last Call with Carson Daly’ on Thursday.

Houston – Rapper Mike Jones who went from a fledging rap artist to one of the most popular performers in. the South following the Swisha House release of “Still Tippin’” infringed on lyrics and music copyrighted by Brad Tilford, CEO of Blackstone Entertainment and Houston based music producer Randy “Bigg Tyme” Jefferson, according to a lawsuit filed in U.S. District Court, Southern District of Texas located in Houston.

The lawsuit which asks for unspecified damages says Blast Entertainment, better known as Swisha House, Mike Jones, Michael “5000” Watts and Warner Brothers knowingly and fraudulently released the “Still Tippin’” recording that also featured rapper Slim Thug and Chamillionaire based on the recording that belonged to Blackstone and Jefferson without permission. Still Tippin is the signature work on an album entitled “Who Is Mike Jones” that has received significant air time across the nation.
END_OF_DOCUMENT_TOKEN_TO_BE_REPLACED 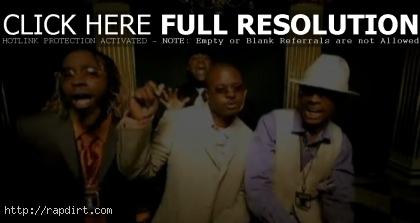 Ying Yang Twins are out with the video to their new single ‘Badd’, featuring Mike Jones, from their just released album ‘USA (United State of Atlanta)’. Watch it via YouTube below. 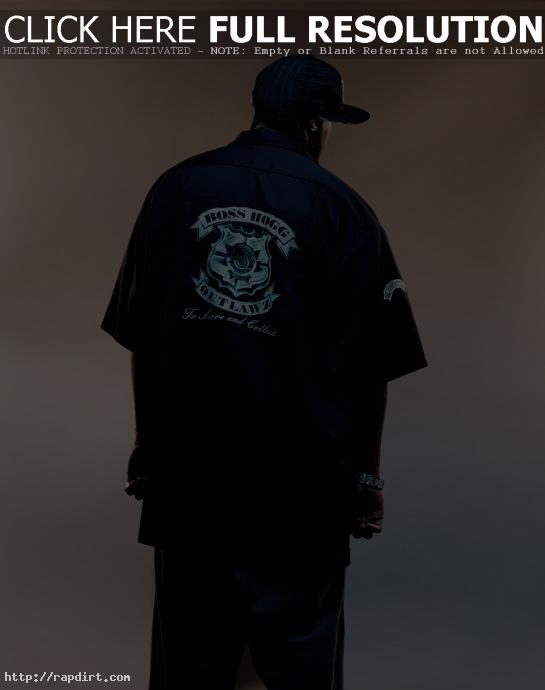 Mike Jones ‘Back Then’ Video 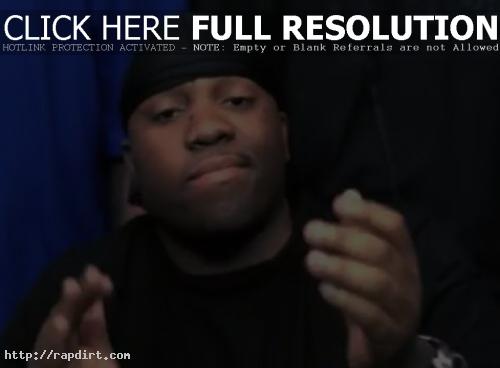 Mike Jones is out with the video to his new single ‘Back Then’, from the album ‘Who Is Mike Jones?’. Watch it online below. 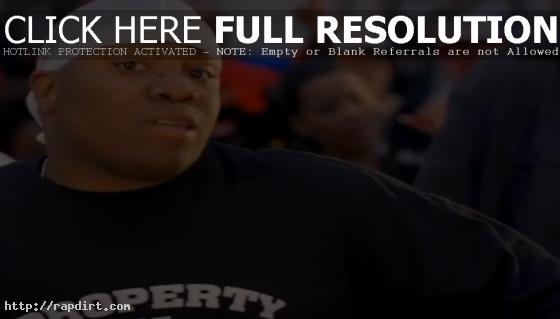 Mike Jones is out with the video to his new single ‘Still Tippin’, featuring Slim Thug and Paul Wall, from his new album ‘Ice Age Vol 2’. Watch it via Blastro below.