Gyptain performed ‘Hold Yuh’ while joined by Mims before a crowd of 20,000 fans in Tanzania on November 27th during the STR8 Muzik Festival. Watch it via YouTube below.

Mims Performs ‘On And On’ And ‘Like This’ In Sudan

Mims promoted Peace and Unity in Sudan earlier this year during a concert. An extended clip from the show features the rapper performing ‘On and On’ and ‘Like This’. Watch it via his YouTube channel below.

Mims and DJ Teddy Jam were live in Sudan promoting Peace & Unity 2010. “Sudan I love you. Much love, much peace, much unity,” Mims says in the video. “Respect from your boy all the way from New York City. I got nothin’ but love for Sudan. We here.” Watch highlights from the visit and a performance of his signature hit ‘This Is Why I’m Hot’ via YouTube below.

Mims posted highlights from his visit to Dubai, where the rapper was seen driving through the city, talking about how few rappers have performed in the UAE, and getting a look inside his giant hotel suite at Emirates Palace. Watch it via YouTube below.

Mims Performs ‘Move (If You Wanna)’ On ‘Jimmy Kimmel Live’ 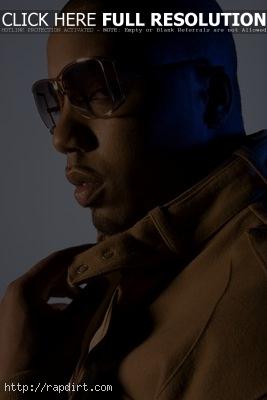 Mims performed ‘Move (If You Wanna)’ on ‘Jimmy Kimmel Live’ in Hollywood on Tuesday night (April 14). 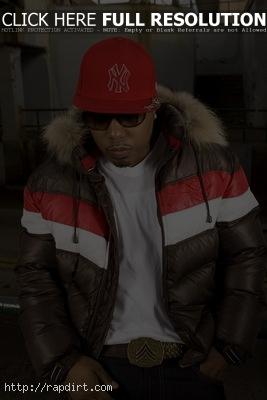 Mims, who performs on ‘Jimmy Kimmel Live’ (ABC) on Tuesday.

Ludacris, who performs with Jesse McCartney on ‘The Ellen DeGeneres Show’ (Syndicated) on Thursday. 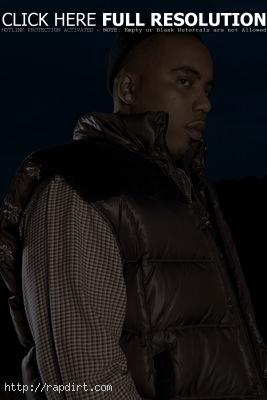 Hot 97’s Angie Martinez interviews Mims on Monday, the eve of his ‘Guilt’ album release. The rapper said he was confident about his second album, promised “a lot of music to come”, not being concerned about the sophomore jinx, landing a deal before the recession, checking out the Kardashian reality show, not being too up on sports, and toning down on the bling lyrics because of the economy. Watch the interview via YouTube below the cut. END_OF_DOCUMENT_TOKEN_TO_BE_REPLACED 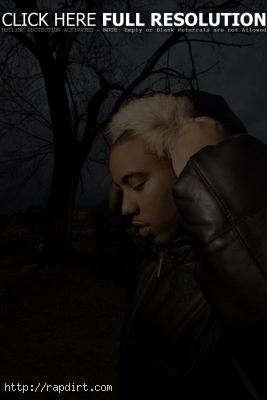 Mims checked in with Kiwibox to discuss a few tracks off his second album ‘Guilt’, including the title track and ‘On and On’. “There’s a lot of emotion on this record,” Mims said of the latter song. “It hits hard, but it also tells a great story about why I am so motivated.” Watch the video via YouTube below.

Rapdirt.com caught up with Mims for a Q&A as the Manhattan rapper prepares to release his second album ‘Guilt’ on April 7th.

Q: So with ‘Guilt’ I’m hearing you are reflecting on your success in the face of the brutal economy and how this is a common sentiment in the game right now, but what are the tangible effects in how you’re writing? How do you not sound tone deaf to what’s going on right now without depressing everybody? 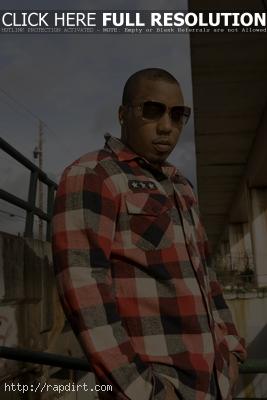 A: Because I think that it’s not about, one, the album ‘Guilt’ is not just about the economy. It’s a understanding of where the economy sits and that means that I’m not gonna be overly braggadocios in my music, but that doesn’t mean I’m not gonna give you records that take it there and have an up tempo sound.

I don’t wanna depress anybody. I wanna make a album that makes people happy, but I also want them to know I’m aware of the times because gonna have people that wanna hear about what’s going’ on and then you’re gonna have some people that wanna just get lost in the music. I give you something’ on the album for everybody.

Q: Break down how ‘Guilt’ compares to ‘Music Is My Savior’. Is there a track or tracks that if people weren’t told beforehand, they’d would be shocked it’s coming from Mims?

A: ‘Guilt’ and ‘Music is My Savior’ don’t compare. The only way they are similar is that the artist is Mims. As far as records are concerned that you’ll be shocked. I think that people who thought so little of me from a record like ‘This is Why I’m Hot’ that for me to come back and surpass them with any music that I do right now is gonna be a wow factor; any record.

Q: You’re not one to wear shiny rocks with perceived value like some others in the game, so maybe the benefit of the economy tanking will be to clear the decks of the stereotype of rap’s focus on flaunting wealth?

A: You know, I’d say this. There’s a time and a place for everything. There’s nothing’ wrong with somebody shining’. I just don’t think now’s the time and I also believe that that doesn’t make you a man ’cause you can put $100,000 around your neck. It doesn’t make you anybody. It makes you a lot more shinier than the next person.

So for me, who really cares about that? That doesn’t determine anything other than – honestly to me, other than the fact that that person was probably stupid for hanging’ a house on their neck when they could probably put that money somewhere better.

DJ Skee of 102.7 KIIS FM in Los Angeles caught up with Mims to see what hes been up to, discuss the challenges of coming back and trying to follow-up ‘This Is Why I’m Hot’, his new single and album ‘Guilt’ and collaborations on the disc, and working with Voxonic to release his music with his voice in other languages.