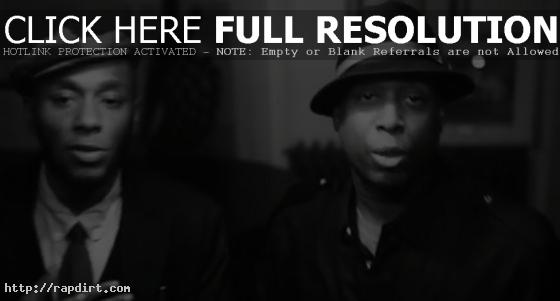 Mos Def is out with the video to his new single ‘History’, featuring Talib Kweli, off the Brooklyn rapper’s fourth studio album ‘The Ecstatic’, out now on Downtown Records. Watch the Coodie and Chike directed video via his YouTube below.

Tim Westwood welcomed Mos Def in the 1Xtra studio recently, where the rapper/actor talked about his dapper outfit, his color of the day wardrobe, complaints about not getting his new singles spun, “the list”, his gig the prior night at the Forum, his love for the UK, and more. Watch the 2-part intervie via YouTube below.

Angie Martinez of Hot 97 in New York City interviewed Mos Def the other day, where he talked about Jay-Z’s claim of being the greatest rapper alive, and how he is wanting a battle in New Orleans to benefit the city. He wants to take place December 30-31 at the Superdome, featuring a battle of the bands featuring Morgan State vs. Grambling State for a battle of the bands, Kid Capri vs. Biz Markie for the DJs, Korea vs. France for the battle of the breakers, Kanye West vs. Swizz Beatz for the battle of the beats, and himself, Jay Electronica, MF Doom, Nas, Black Thought vs. Jay-Z and whoever with their four. The pot would be $10 million. Watch the interview via YouTube below. 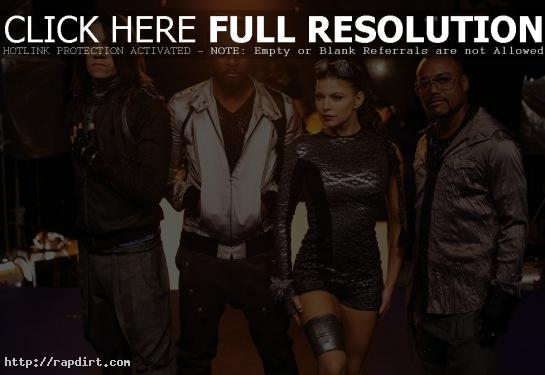 Mos Def, who performs on ‘The Late Show with David Letterman’ (CBS) on Monday and ‘Late Night with Jimmy Fallon’ (NBC) on Tuesday.

Black Eyed Peas, who perform on ‘The Late Show’ (CBS) on Tuesday and ‘Today’ (NBC) on Friday.

Kanye West, who performs on ‘The View’ (ABC) on Wednesday.

MC Hammer, who visits ‘The Morning Show with Mike and Juliet’ (FOX) on Thursday.

Mos Def is out with the video to his new single ‘Casa Bey’, off the Brooklyn rapper/actor’s fourth studio album ‘The Ecstatic’, out June 9th via Downtown Records. Watch the Coodie and Chike directed video below. 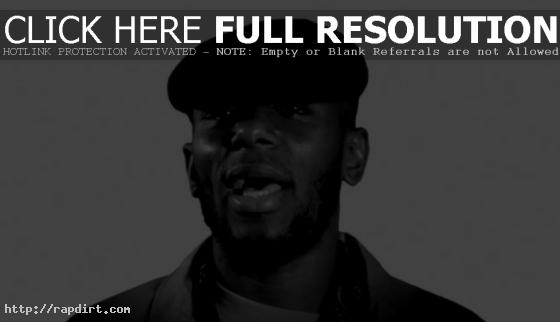 Mos Def is out with the video to his new release ‘Flowers’, off the Brooklyn rapper’s fourth album ‘The Ecstatic’, available June 9th via Downtown Records. Watch the Coodie and Chike directed clip via MySpace Video below.

Mos Def is out with the video to his brief spoken word track ‘Words’, off the New York rapper’s fourth album ‘The Ecstatic’, in stores Spring 2009 on Downtown Records. Watch the brief Coodie & Chike directed video below.

Talib Kweli made a surprise appearance at the House of Blues in Hollywood on February 8th during a performance by Mos Def, where the rap duo performed their Black Star classics ‘Definition’ and ‘Respiration’. Footage at MySpace has since been removed.

If Mos Def Was President 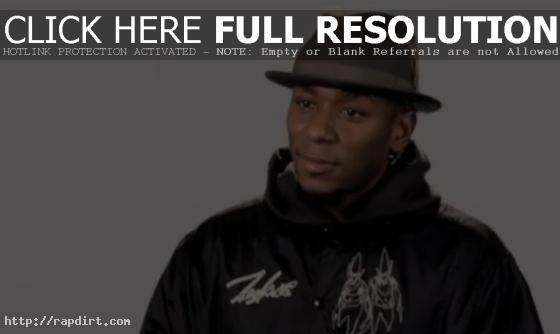 Mos Def has strong feelings about universal healthcare, a 10% flat tax, eliminating the electoral college, breakfast and the word “shortie”, outlining his platform if he was president. Watch the clip via YouTube below.

‘The Black August Hip Hop Project’, a documentary featuring appearances from Common, Mos Def, Talib Kweli and dead prez, strives to promote human rights though supporting and influencing the global development of Hip Hop culture. By facilitating exchanges between international communities where Hip Hop is a vital part of youth culture, they promote awareness about the social and political issues that affect our global communities. Their vision is to bring culture and politics together and to allow them to naturally evolve into a unique Hip Hop consciousness that informs our collective struggle for a more just, equitable and human world. This film documents this movement through a series of interviews and performances with hip hop artists and key members of the black activist movement. Watch the documentary’s trailer at YouTube.