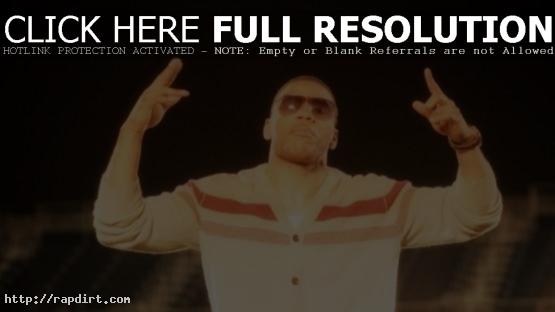 Nelly is out with the music video for his single ‘The Champ’, which was used to promote ESPN’s college football bowl coverage. Watch the Chris Mantzaris directed video via Vevo below.

Nelly hung out with Dave Blezard at KiSS 92.5 in Toronto the other day. The rapper talked about his show in Toronto later and what fans should expect, his thoughts on the earthquake in Japan and the support he gets from the country, the latest incident involving Chris Brown, not being against Auto-tune, how the CD is dying as are the physical locations to sell them, getting music featured on ‘Glee’, taking on new acting projects when the timing is right, and more. “Chris Brown is a very, very good friend of mine,” Nelly said. “The thing is, it is rough on him. It’s rough when you feel you’ve done all that you can do and the person you’ve done it to has forgiven you, but other people won’t let it go. It’s a rough type of scenario. Then to be that young and have that type of pressure, he doesn’t always act the way, I’m in my 30s and I don’t act as I should.” Watch the 2-part interview via YouTube below.

Nelly is out with the music video to his new single ‘Gone’, featuring Kelly Rowland. The track is off the St. Louis, Missouri rapper’s sixth album ‘5.0’, out now on his Derrty Entertainment label. Watch the Marc Klasfeld directed video via YouTube below. 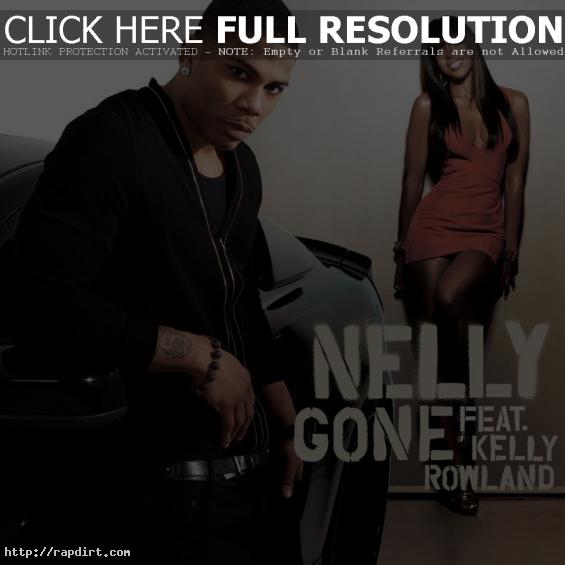 Nelly On The Personality Behind Apple Bottoms

Nelly gave the TV Guide Fashion Team a look at his clothing line Apple Bottoms. Nelly showcases jeans and accessories from the line, which are designed to fit real women. Plus, Nelly gives his style essentials. “As far as the personality behind the clothing line, it’s kind of my sister’s idea actually. She’s not here anymore,” the rapper said about his sister Jackie Donahue, who died in 2005 from leukemia. “She was a well figured young lady, and it was rough on her to try to really find jeans that fit. I kind of took that angle and ran with it.” Watch the segment at DailyMotion.

Nelly talked with Fuse about the first album he ever bought, the first concert he went to, and how he felt performing at Super Bowl XXXV in Tampa with Aerosmith, *NSYNC and Mary J. Blige in 2001. “First time I really knew I made it in the music industry was when I got a chance to do the Super Bowl,” the St. Louis rapper explained. “First time I got a chance to do the Super Bowl, I was like whoa, because I’m such a sports fanatic, and here I was on the Super Bowl field. I didn’t care how I got there, but I was on it.” Watch the comments via YouTube below.

Nelly visited ‘Chelsea Lately’ the other night to talk with host Chelsea Handler about getting rid of the Band-Aid, why his sixth album is called ‘5.0’, being a fan of muscle cars, his workout video, why he’s not coming clean on his Ashanti romance, and his fondness for Jewish weddings. “We we don’t understand is that I think you have to be friends first in this business,” Nelly said when asked about the secretive Ashanti romance. “I think people get thrust into stuff, then society forces things together, but then when it don’t work out, society doesn’t take responsibility for it, so we’re gonna take our time with that.” The rapper also presented Chelsea with a sex swing to use with rumored boyfriend 50 Cent. Watch the interview via YouTube below.

Nelly talked with JoJo Wright of KIIS FM in Los Angeles about how he lost partial hearing in one of his ears as a kid and what fans can expect with his new album ‘5.0’, and trying to show growth and maturity compared to his prior albums. “This album, I really feel I put forth a classic Nelly approach,” the rapper explained. “In the sense that I just went in and did the best music that I can do at this time. It’s a dope album.” Watch the interview via YouTube below.

Nelly is out with the music video to his new single ‘Move That Body’, featuring T-Pain and Akon, off the St. Louis, Missouri rapper’s sixth studio album ‘Nelly 5.0’, out November 16th via Derrty Entertainment and Universal Motown. Watch the Marc Klasfeld directed video via YouTube below. 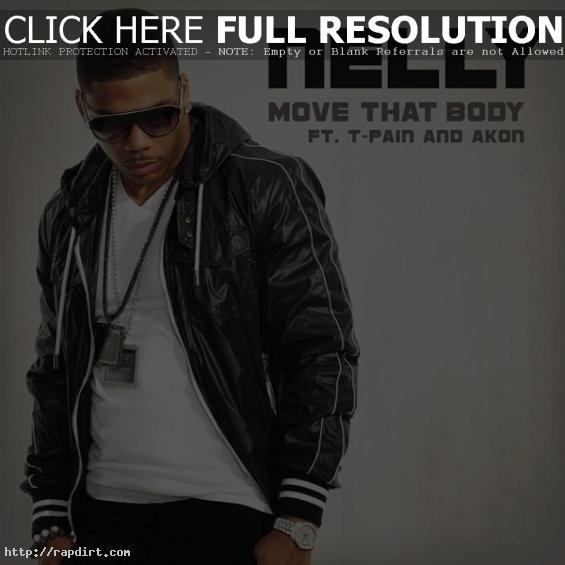 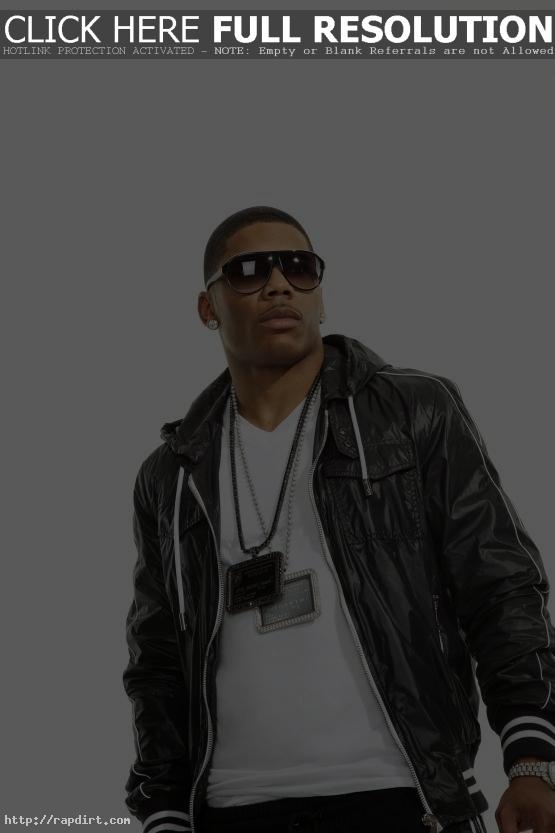 Nelly recently visited with Chunky Radio on 92.3 NOW FM in New York City. The rapper was asked about Ashanti but declined to say if they were dating. Taking text questions from listeners, Nelly says he just says no to drugs, he loves chocolate cupcakes, and liking all the chicks – thick, thin, short or tall. After listening to Chunky’s ‘Stoner Food’ rap, Nelly said, “I think you did your thing.” Watch it via YouTube below.