Noreaga, DJ Kay Slay were amongst those on hand for Fat Joe’s ‘Do The Rock’ video shoot on Saturday (May 1) at a private residence in New York City. Check out pictures from WireImage.

Da Band, Noreaga, Memphis Bleek, and Jim Jones of Diplomats were on hand for Damon Dash’s filming of ‘State Property 2’ at Float on Friday (March 26) in New York City. Check out pictures from WireImage.

On The Set Of ‘State Property 2’

Oschino, Noreaga, Beanie Sigel, Damon Dash, and Young Gunz were on the set of ‘State Property 2’ on Friday (March 12) in Yonkers, New York. Check out pictures from FilmMagic. 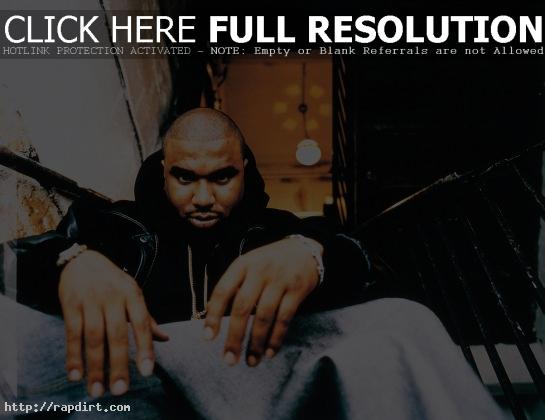 Noreaga of the rap duo of Capone-N-Noreaga was busted with some pals in Manhattan yesterday for allegedly having a stash of grass in his Humvee, police sources told the New York Daily News.

EURWeb.com reports Source Magazine co-owner Ray Benzino has opened a brand new night club called Club ZNO over the weekend in Miami’s South Beach. The Grand Opening kicked off this past Friday and featured an all-star line up which included Ja Rule, Irv Gotti and the entire Murder Inc family. Benzino performed as well as Noreaga.

While most acts go on the road in support of new albums, several Def Jam Records artists will launch a tour next month behind the release of a new video game.Hosted by Method Man, the Def Jam Vendetta tour will encompass concert performances by Capone-N-Noreaga (CNN), Keith Murray, and Joe Budden, as well as a gaming contest where players will go head-to-head on the recently released ‘Def Jam Vendetta’ video game.

Shaheem Reid of MTV News was on hand at LL Cool J’s performance at New York’s Hammerstein Ballroom. Reid said no matter what your age, “while the stage and screen star was performing, you had no choice to relive your teenage years as he ran through the gamut of his catalog.” Among those in attendance were Busta Rhymes, Dru Hill, N.O.R.E., M.O.P., New Edition’s Michael Bivins, Timbaland, Petey Pablo, Erick Sermon and Jay-Z. Read more.

Noreaga Show Back On Track With Beefed Up Security 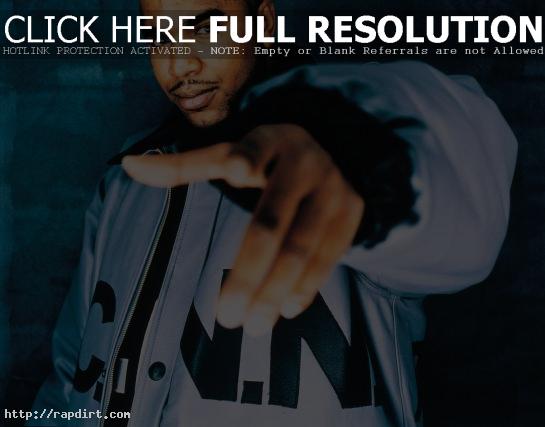 Associated Press reports an Atlantic City rap concert headlined by N.O.R.E. canceled earlier this week will go on as planned after an agreement on providing security was reached Friday by the city and concert promoters.

Jesus Trivino of SOHH.com weighed in on rappers like Jay-Z wearing a El Che t-shirt during his ‘Unplugged’ performance, and Nas Escobar and Noreaga taking names “of Latin American dung.” On Jigga, Trivino said, “El Che was really for the people, therefore, he literally killed Cuban Revolution defectors and detested any person whose main objective in life was to get rich (insert most rapper’s names).” As for Nas taking part of Pablo Escobar’s name, Trivino said, “Even though I understand his reason it doesn’t signify that I’m OK with his decision. Nas doesn’t realize what drugs have done to my parents’ countries.”