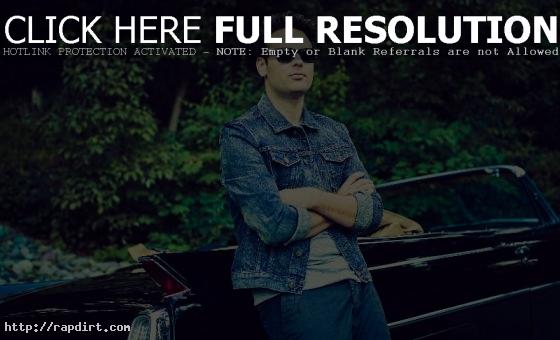 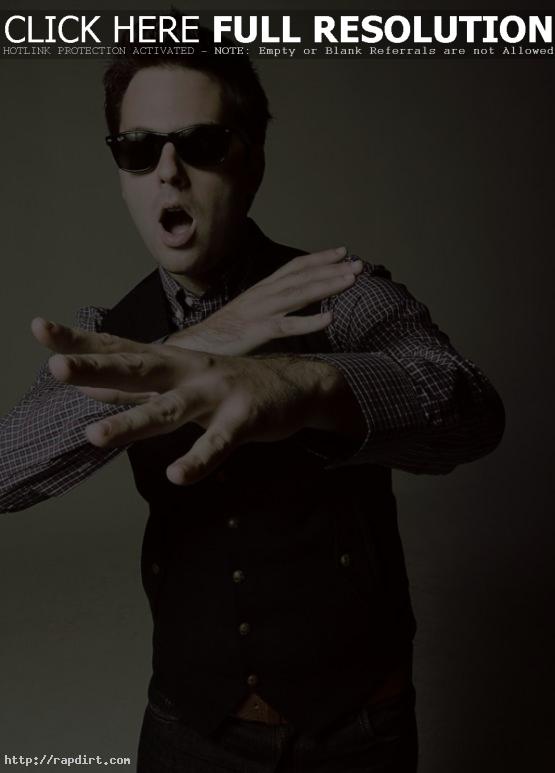 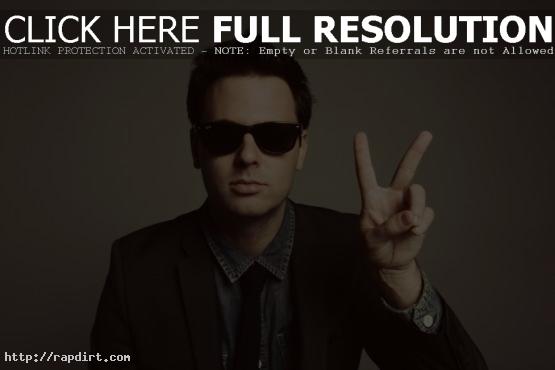 ‘Tonight Is The Night’ singer Outasight spoke with XL 106.7 at House of Blues in Orlando, Florida recently. The artist talked about how he was inspired to become a musician, collaborations and a Christmas wish.

On his start in music:

I was inspired by it all really. Growing up there was a lot of music around me, and I just realized right away that music invoked a feeling like nothing else did. I was like, I want to do this.

Does he remember his first rhyme?

If he’d rather collaborate with Ke$ha or Lady Gaga:

They’re both very talented in their own way. Lady Gaga is a fellow New Yorker.

What he wants for Christmas:

World peace. I don’t know. I basically have everything I need. Maybe an iPad. Wanna get me an iPad? 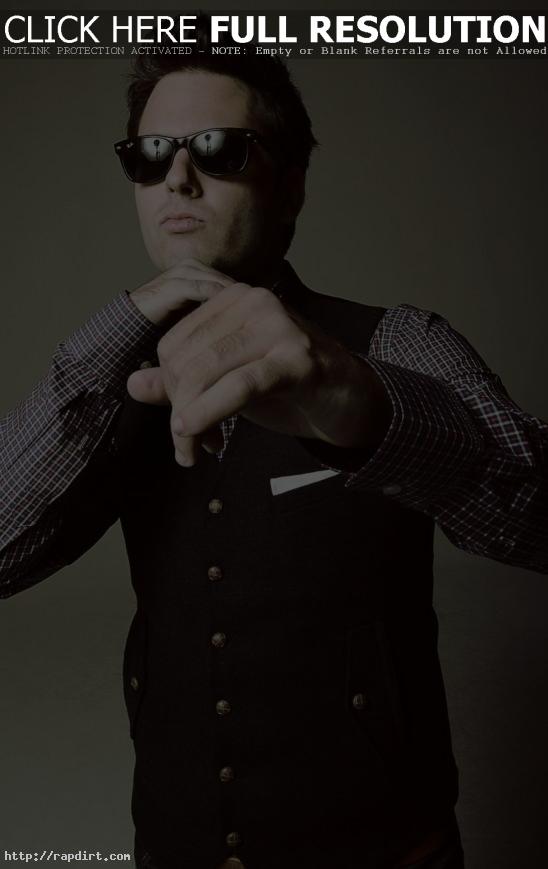 Outasight On Growing Up, ‘Tonight Is The Night’ & What’s Next 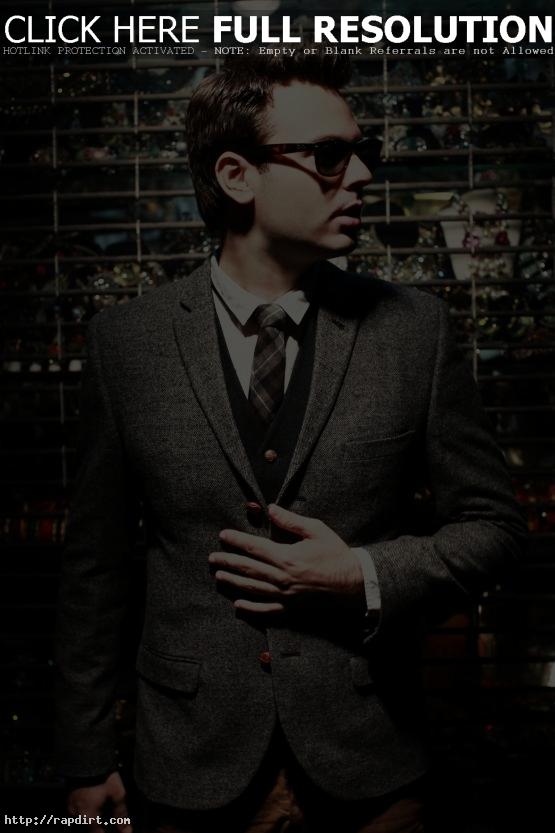 itsbongoboy.com caught up with Outasight recently. The Yonkers native talked about his smash hit ‘Tonight Is The Night’, growing up in New York, his musical evolution, dealing with fame, and what he’s working on now.

On growing up in Yonkers:

I grew up in the Burbs. Yonkers is actually a pretty big city, so I’m from a little bit more of a suburban area, but it’s also extremely close to New York City, so when it came to do music, especially in high school and moving forward from there, you had to come up to New York City.

As a teenager, I just liked to rap. I liked to sing and be in bands… Always into performing. It took me a while to get in the studio and start making songs and get better at that.

On his musical evolution:

I think it comes down to if I asked you who you were in 2008 and who you are now, there’s probably two different people. I think we all continue to change and grow.

Going from a hustling local artist to a chart topper with ‘Tonight Is The Night’:

It’s amazing. It’s surreal and it’s something that I’m learning about everyday. I had Pepsi come holler and want to use a song of mine in a commercial, and being able to perform in ‘X Factor’ was like this is a whole other level that I had to get accustomed to.

If he realized ‘Tonight’ was going to be a hit:

No, we don’t, because I’d never written a hit yet. We were in the studio making it and we were just having fun… We just wanted to make a party record and we had it for a couple of months. We felt good about the song but we didn’t think this was the song that was gonna change everything. But then my management went in talks with Pepsi and Pepsi wanted to use that particular song and the rest is kind of history in the making.

I’m always working. I’m working on an album constantly. It will be out next year. 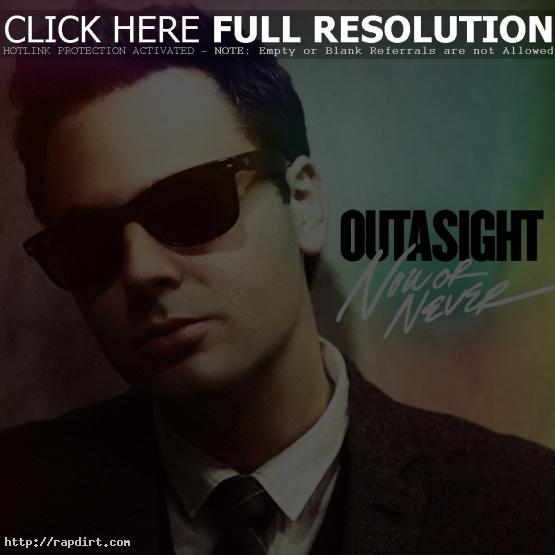 Outasight just released his new single ‘Now Or Never’ at iTunes, and is also streaming the track on Spotify. The official video for ‘Now Or Never’ is currently being produced, so for the interim, check out the clip below of ‘Now Or Never’ moments a fan put together. ‘Now Or Never’ is the follow-up to Outasight’s platinum selling smash ‘Tonight Is The Night’.

Outasight ‘Tonight Is The Night’ Video

Outasight, fresh off performing on ‘The X Factor’, is out with the music video for his hit debut single ‘Tonight Is The Night’. The track is being featured in Pepsi’s “Who’s Next” campaign, with the winner of ‘The X Factor’ to be featured in a Pepsi ad campaign.

The Dori Oskowitz directed video capturing Outasight in midst of a wild night in downtown New York City. Watch it via YouTube below. 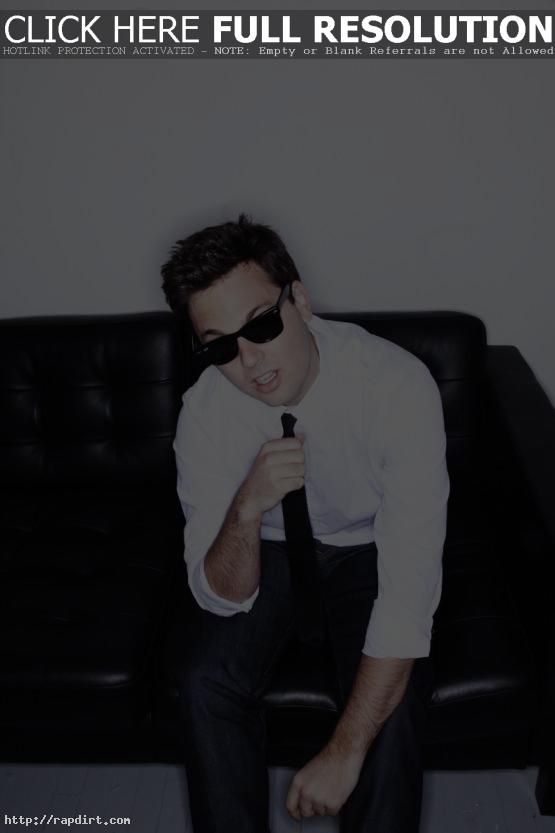 Outasight (Richard Andrew) spoke with The NJ Underground in a Q&A about his ‘Figure 8’ EP, how labels feel about free mixtapes, the ‘Figure 8’ music video, ‘Tonight Is The Night’ being featured on Pepsi’s “Who’s Next” advertisement, touring with Gym Class Heroes and The Dirty Heads, and plans after the tour.

“I don’t think they had a choice,” Outasight said about major labels’ acceptance of mixtapes. “Artists have become commercial stars from mixtapes and the mixtape circuit, so I think the industry had to adapt to the artists’ work ethic. My label personally is completely aware of what’s necessary to help an artist gain more exposure and has been nothing but supportive.” 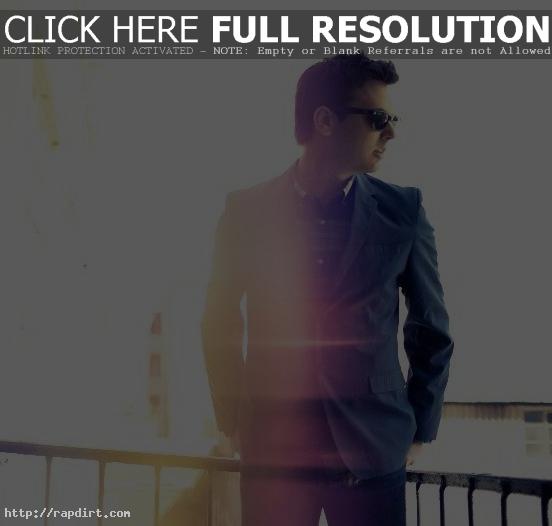 Fresh off his Webster Hall show with Hoodie Allen in New York City, Outasight will be joining Gym Class Heroes and The Dirty Heads on tour this fall. The rapper/singer/songwriter just premiered the video for ‘Figure 8’, the title track from his latest ‘Figure 8’ EP. The video features Outasight looking dapper amongst scenes from his native New York City.

Yonkers, New York native Outasight is hard at work on his debut full-length, due out early next year. His ‘Figure 8’ EP is available for purchase on iTunes.

Outasight is out with the music video to his new single ‘Figure 8’, off the Yonkers, New York rapper’s ‘Figure 8’ EP, out now. The video features Outasight looking dapper amongst scenes from his native New York City. He also posted a behind the scenes video shot on location in Brooklyn.

“Basically it’s inspired a bit by the film ‘The Graduate’,” Outasight said about the video. “It’s a little bit of an homage in the beginning, the opening credits where Dustin Hoffman is in the airport moving, credits are going up.”