Footage of Chamillionaire in Eugene, Oregon during his In Love Wit My Money Tour stop at The Blueprint on April 1st has been posted online. Watch the rapper joined by Paul Wall on ‘Hip Hop Police’ via YouTube below.

Paul Wall was witness to a plus-sized brawl at a Whataburger in Texas recently, where a man was screaming at restaurant employees that he had “ordered a cheeseburger!” When another patron finally told him to shut up, the pair exchanged words before the loudmouth charged the other guy and was subsequently fighting with his shorts down. Paul is seen afterwards talking about being a witness to the laugh inducing wresting match. “Man it was so funny, those boys at Whataburger wildin’ out man,” Paul says at the end. “Only in Texas.” Watch it below.

DJ Skee of KIIS FM in Los Angeles went behind the scenes of Stars and Strikes on Wednesday (March 10), an exclusive charity bowling event in Studio City for A Place Called Home. Among the stars on hand were Nick Cannon, Kara Dioguardi, New Boyz, Paul Wall, Ya Boy, Jason Derulo, who all talked about the importance of the charitable organization. Watch it via YouTube below.

Bun B Headlines Beyond The Sound Gig In Atlanta 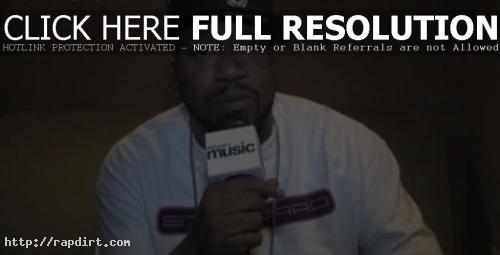 Bun B of UGK performed at the Loft in Atlanta, Georgia for MySpace Music’s Beyond The Sound. The Houston rapper did classic UGK songs as well as his own solo hits. Watch highlights from the evening, with Paul Wall and Mike Jones as opening acts, via MySpace below.

Beyond The Sound Ft. Paul Wall And Mike Jones 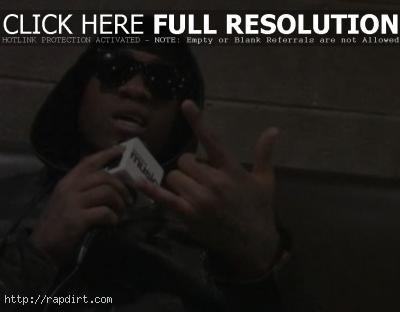 MySpace Music migrated the sound of Houston to the ATL for the next installment of “Beyond the Sound” at the Loft. The capacity crowd was thrilled to see Texas rappers Paul Wall, Mike Jones and Bun B perform. In the video below, you will see Paul and Mike rock first playing their new songs ‘Bizzy Body’ and ‘Next To You’, off their new albums, as well as classic hits. Watch it via MySpace below. 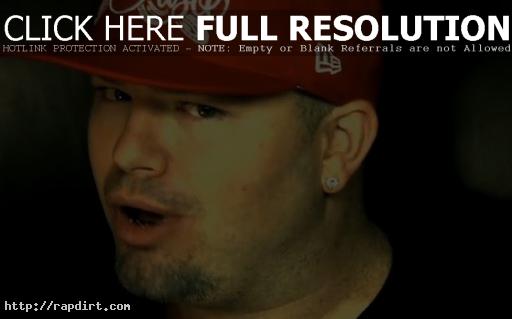 Paul Wall is out with the video to his new single ‘Bizzy Body’, featuring Webbie, the first release off the Houston, Texas rapper’s fourth studio album ‘Fast Life’, out May 12th on Swishahouse. Watch the Mr. Boomtown directed clip via MTV below. 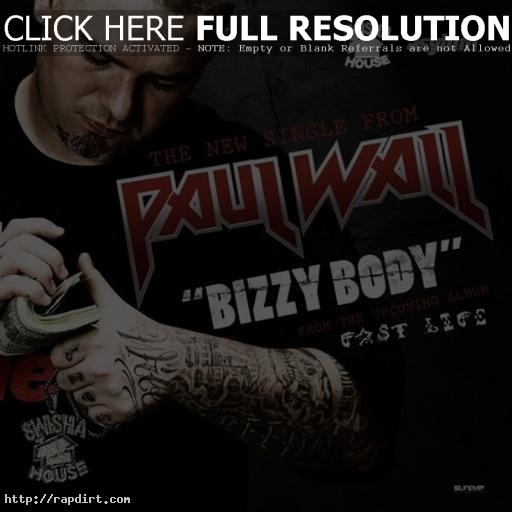 Paul Wall checked in with fans on his blog at MySpace (@paulwall) on Friday (March 20), two days into the 2009 NCAA Tournament. The rapper really went out on a limb selecting the four #1 seeds. He writes:

I’ve been catching my fair share of college basketball games during March Madness. It’s been crazy and it’s so many good teams out there that it just shows how even 2 and 3 division teams have stepped up their play.

It’s a lot of good games left, but I have my money on Pitt, UNC, Louisville and UConn being in the Final Four, with Pitt taking it all the way. They nearly lost to East Tennessee, but real champions overcome obstacles.

HipHopDX.com caught up with Paul Wall in a Q&A, asking the rapper about the differences he and fellow Houston artist Chamillionaire have had in the past and whether the two are now on good terms are is there still some bad feelings. “Nah, amends have definitely been made 100%,” Paul said. “We just did a show together a couple weeks ago in Houston, a car show that was pretty dope. So I think amends have definitely been made; ain’t no hard feelings at all on either one of our parts.”

Asked if the pair might do a collaboration album like perhaps ‘Get Ya Mind Correct ’09’, the 27-year-old responded, “Man that would be a nice thing, it would be a beautiful thing but I don’t think its going to happen. Mainly because were on separate record labels, but its something Id love to do. Whether or not he wants to do it, I don’t know. But I’d love to do it.” Read more.

Paul Wall spoke with The Boombox about teaming up with Travis Barker on his forthcoming album ‘Fast Life’, where the ex blink-182 drummer who produced ‘I Need Mo,’ featuring Colby O’Donis and ‘Pop One of These,’ featuring Too Short, Skinhead Rob and The Federation. “That’s my boy there,” he said about Barker. “He’s a phenomenal artist. Most people just know him from having his TV show and being the drummer in Blink-182 but he’s an incredible musician. He makes some real dope hip-hop tracks. His hip-hop production is off the (hook). He’s just incredible. It’s just a lot of fun to work with him. That’s another thing that made me fall in love again – going out and working with him and Skinhead Rob was just a lot of fun. We’d be in the studio day in and day out. We’d do three to four songs in a day just us over there brainstorming and having fun.” Read more.

Chamillionaire posted footage of Ludacris performing at a show in Houston, Texas, where Chamillionaire emerged along with Paul Wall, Trae, and Hurricane Chris. Watch a ‘Move Bitch’ performance via YouTube below.