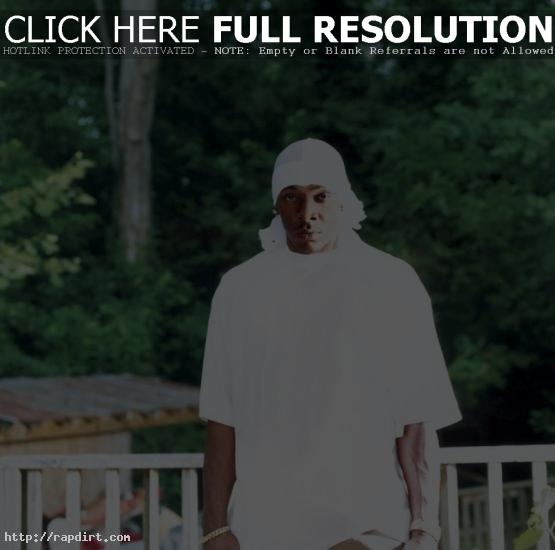 Petey Pablo checked in with fans on his blog at MySpace on Monday (January 5), revealing plans to finally follow-up his 2004 sophomore album ‘Still Writing in My Diary: 2nd Entry’. The North Carolina rapper tells readers:

Wzup everybody it’s your boy Petey P just sayin wzup to everybody comin through. I know it’s been awhile but the wait is over I have a new record company called “CMG” and will be up and moving forward starting March of 09 so stay tuned playa’s and playett’s gone…

Petey Pablo was on hand for the ‘Step Up’ Los Angeles Premiere on August 7th at the Arclight Theater in Hollywood, California. Check out pictures from PRPhotos, ShootingStar, FilmMagic, RexFeatures, GettyImages (premiere / afterparty), Corbis, and WireImage.

Renegade Foxxx ‘Anything You Want’ Video

Renegade Foxxx is out with the video to their new single ‘Anything You Want’, featuring Petey Pablo and The Youngbloodz. Watch it via YouTube below. 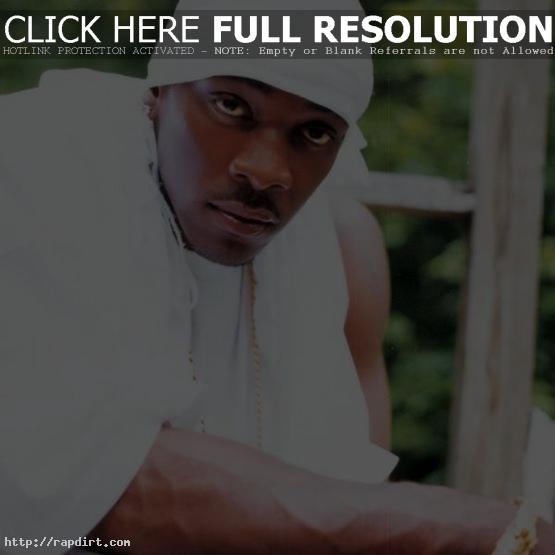 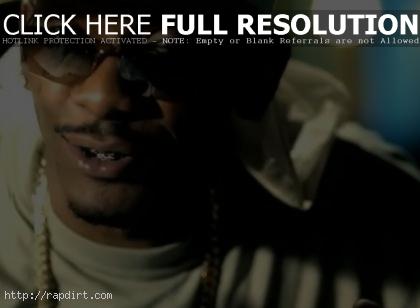 Petey Pablo is out with the video to his new single ‘Freek A Leek’, from his forthcoming LP ‘Still Writing In My Diary: 2nd Entry’. Watch it via YouTube below.