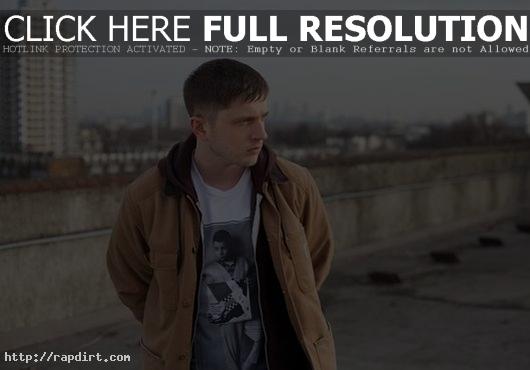 Plan B (aka Ben Drew) is out with the music video to his new single ‘Ill Manors’, the track which recently debuted at #6 on the UK singles chart. Inspired by last summer’s UK riots, ‘Ill Manors’ is the first single from Plan B’s upcoming rap album that will also serve as the soundtrack to the feature film ‘Ill Manors’, due out later this year on Atlantic Records.

Ben’s official statement on the inspiration of ‘Ill Manors’:

The world, and this country especially, is full of contradictions. I’m just highlighting them, I’m not condoning anything. I aired my feelings about the riots very publicly when they happened and I still feel the same way.

What happened in Tottenham in some ways I can understand but what happened everywhere else in the country was opportunism. I won’t justify it because I don’t agree with it. In fact it upset me so much I want to change it, so I wrote this song to bring the issue back to the forefront of public conversation. I feel it has been swept under the carpet and forgotten about, and it still needs to be properly addressed.

Since the riots happened I haven’t heard enough people within the public sector asking the two most important questions; ‘why did it happen and how can we prevent it from happening again?’ I do have a theory as to why and how but first I need to make my point. And I’ve chosen satire to do so.

The point being made in my song ‘ill Manors’ is that society needs to take some responsibility for the cause of these riots. Why are there so many kids in this country that don’t feel they have a future, or care about having a criminal record?

I think one of the reasons is that there is a very public prejudice in this country towards the underclass. These kids are ridiculed in the press as they aren’t as educated as others, because they talk and dress in a certain way… but they’re not as stupid as people think. They are aware of the ill feelings towards them and that makes them feel alienated. I know because I felt it myself growing up. These kids have been beaten into apathy. They don’t care about society because society has made it very clear that it doesn’t care about them.

An example of this is the word ‘chav’ that means council housed and violent, a derogatory phrase that is openly used by certain sectors of middle England to label and define people from poor backgrounds. It’s a derogatory phrase no different in my opinion to the ones concerning race or sex. The difference is that the papers use it publicly. If they did the same with racial or sexist derogatory terms it would be deemed, and rightly so, as offensive and politically incorrect.

That in my opinion is hypocrisy.

If you’re born into a family that’s has enough money to educate you properly, you are privileged. You’re not better than anyone else you’re just lucky. Certain sectors of middle England, not all of them, but the ignorant ones need to wake up and realize that …and stop ridiculing the poor and less fortunate. That is what this song is about.

Plan B: Being White Prevents Me From Cracking America 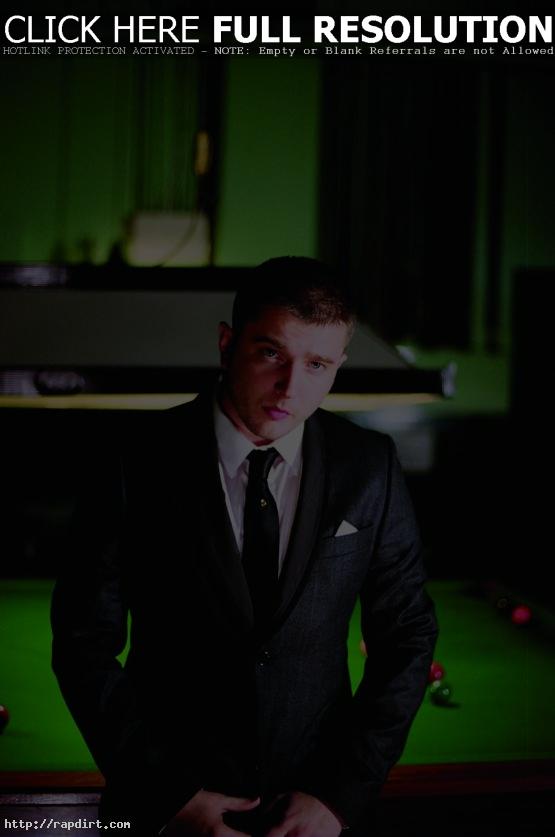 English rapper Plan B scored three Ivor Novello Awards earlier this week but wasn’t sounding in a celebratory mood while chatting with Metro. The 27-year-old said he’s been shut out of the lucrative American music market because of his color. “I’m too white for the black radio stations and I’m too black for white radio stations so nobody knows where to place me,” he complained, continuing to offend by saying he was “not prepared to suck co**” to get his music played in the U.S. 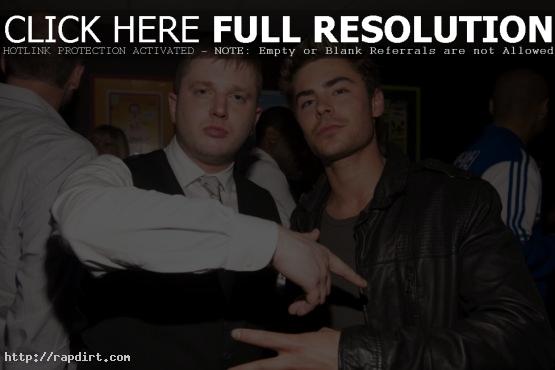 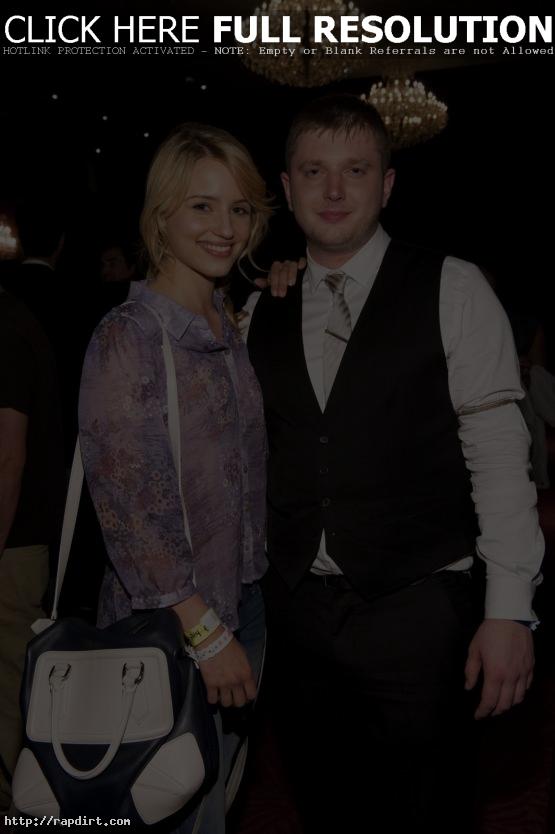 Plan B Faced Challenges Crossing Over Into Film Work

Plan B talked with Geoff Lloyd of Absolute Radio in London, discussing how ‘Forrest Gump’ is his favorite films and in his role as a jury member for this 2011’s Bafta Orange rising star award. “I had some issues, which I think boiled down to people that have worked in the industry a long time, been to film school and all the rest of it don’t like to see some little pop star just appear out of nowhere and come make a film, they don’t like it,” the rapper explained. Watch the interview via YouTube below.

Plan B On His Breakthrough Artist Q Award

Plan B talked with ITN about winning the Breakthrough Artist at the Q Awards and on being recognized at the dentist. “I never expect anything,” the rapper said. “I never expect to people to even know who I am and all, so it’s nice. Everything I achieved right now is nice, it’s why even when the record went gold it was nice.” Watch the brief interview at blinkx. 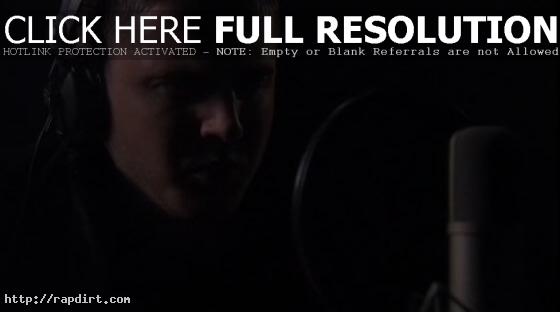 Chase and Status are out with the video to their new single ‘Pieces’, featuring Plan B, off the British electronic duo’s debut album ‘More Than Alot’, out now on Ram Records. Watch it below.

Plan B is out with the video to his new single ‘Mama (Loves A Crackhead)’, from the album ‘Who Needs Actions When You Got Words’. Watch it via YouTube below.

The Sun’s Something For The Weekend caught up with Plan B for a Q&A and asked the London rapper, whose real name is Ben Drews, the story behind his hip hop moniker. “People call me B — short for my real name,” he said. “So I wanted a name that allowed people to keep calling me B. Plus, before I got signed, I was writing R&B love songs, so I saw what I’m doing now as quite a drastic change. It was almost like something switched in my head.” The full story at thesun.co.uk has since been removed.

Plan B dropped by ‘Popworld’, aired on Saturday (April 8), for some show and tell fun. The rapper talked about his opinion on other “B” stars, showed a childhood photo of himself and one of his old lyric books, how he met his girlfriend, and his favorite line in ‘Sexy Beast’. Watch the interview here.

Plan B ‘No Good’ Video

Plan B, hyped as the British Eminem, is out with the video to his debut single ‘No Good’. Watch it online below.