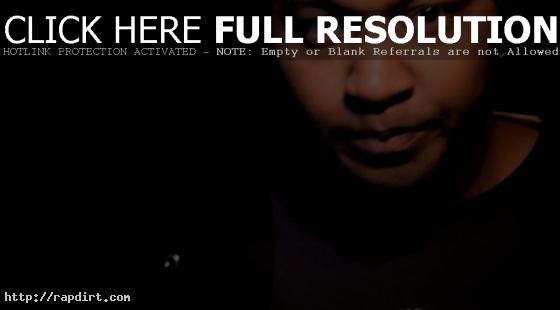 P.O.S. is out with the video to his new single ‘Never Better’, the sixth release off the Doomtree rapper’s third full-length album ‘Never Better’, out now on Rhymesayers Entertainment. Watch the Isaac Gale Grab directed video below. 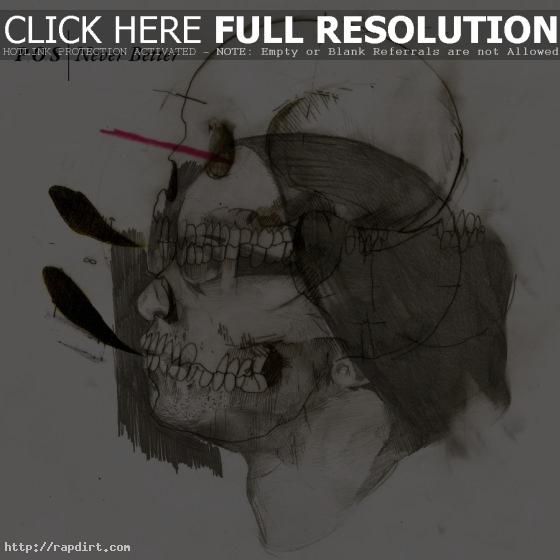 P.O.S. is out with the video to his new single ‘Purexed’, the fourth official video from the Minneapolis hip hop artist’s third full-length record ‘Never Better’, out now on Rhymesayers Entertainment/Doomtree. Watch the Brady Kiernan & Ben Cohen directed video via YouTube below.

P.O.S. is out with the video to his new single ‘Optimist (We Are Not for Them)’, from the Minneapolis, Minnesota hip hop artist’s third full-length album ‘Never Better’. Watch the Maria Juranic directed video via YouTube below.

A look behind the scenes with P.O.S. during his Never Better Tour has been posted online, featuring concert images and the scene as their tour bus drives through the desert. Watch it via YouTube below. 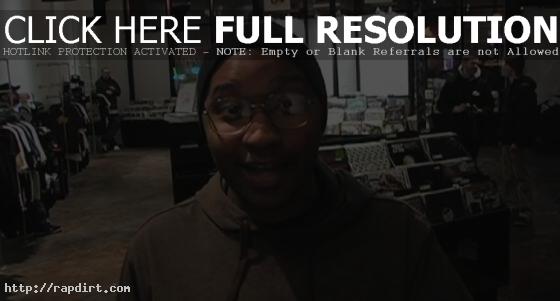 P.O.S. talked about his upcoming ‘Never Better Tour’ and just released record ‘Never Better’ while at the Fifth Element midnight sale of his CD in Minneapolis early Tuesday. Watch the clip, featuring the concert tour dates that kick off on February 5th in Missoula, Montana below. 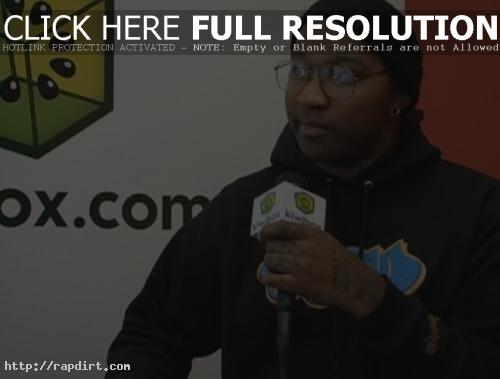 P.O.S. Talks About ‘Never Better’, Promises A Bunch Of Video

Minneapolis rapper P.O.S. dropped some science on his new album ‘Never Better’ and offered some insight on what to expect this spring in a video clip at his label’s YouTube channel. The album drops February 3rd. Watch the video below.