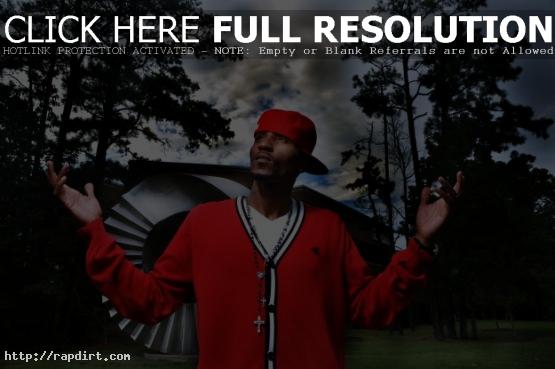 Quan is out with his new single ‘Gotta Let Me Go’, where the rapper reminds us all about the death, or jail trap that comes with the street life and why he has made the decision to put it behind him, over a soulful 70’s feeling track produced by C.O.D. ‘Gotta Let Me Go’ will be found on Quan’s upcoming mixtape, ‘The Struggle’, which will be released on November 15th. ‘The Struggle’ will serve as the precursor to his solo-debut ‘The Glorious Struggle’, which will be released in the first quarter of 2012. 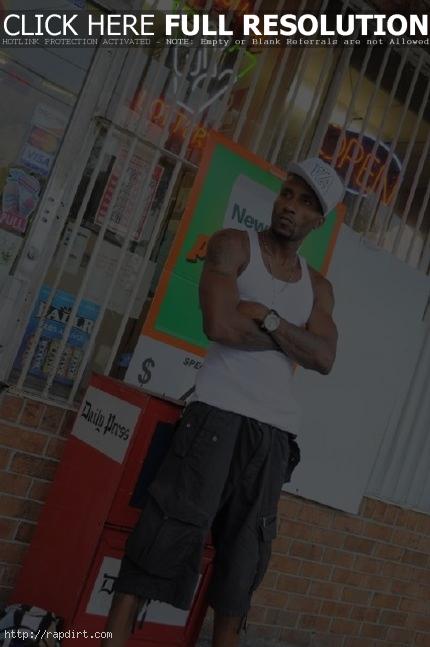 With ‘I’m On Her’, Quan is back again, flipping Drake, Rozay and Weezy’s ‘I’m On One’ for a candid ode to beautiful women and their beautiful bodie. The Bridgeport, Connecticut rapper will release his second album ‘Glorious Struggle’ in November 2011.

Quan ‘The One’ Video

Quan Yeomans is out with the video to his new single ‘The One’, off the Regurgitator singer’s solo album ‘The Amateur’. Watch it via YouTube below.

Nas was on hand for the Quan signing to Atlantic Records Dinner on July 7th at Palm Restaurant in New York City. Check out pictures from WireImage. 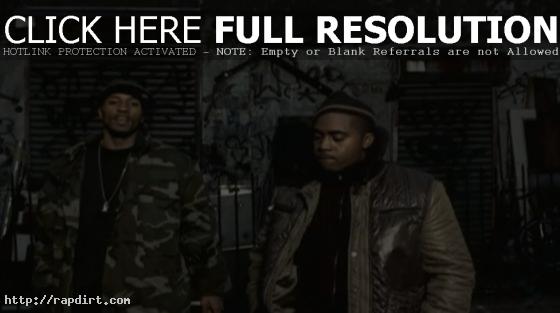 Nas is out with the video to his new single ‘Just A Moment’, featuring Quan, from his latest album ‘Street’s Disciple’, released on Columbia Records. Watch it via YouTube below. 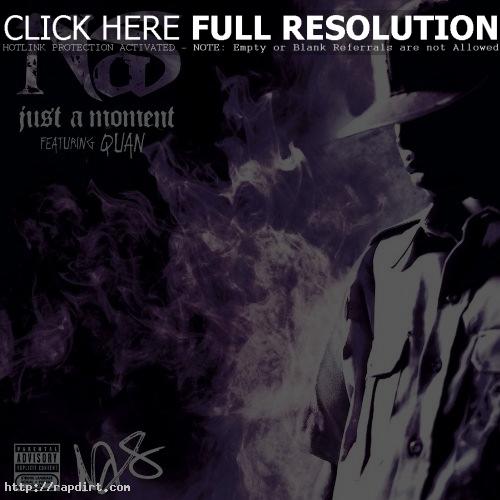