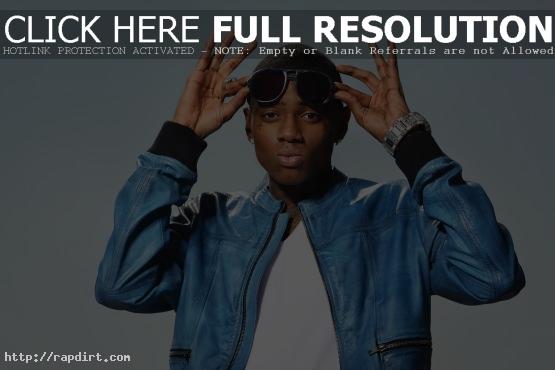 Soulja Boy Promises To Pull Out His Penis During Next Concert

Soulja Boy checked in with his Twitter followers (@souljaboy) earlier this evening, promising fans he’ll pull out his penis during his next concert, which is scheduled to be at the Los Angeles Sports Arena on Saturday (August 20). The 21-year-old rapper writes:

My mind is made up don’t try and stop me. My next concert I’m definitely pulling out my dick on stage. So get them cameras ready

Biggest dick in the rap game ya feel me? This Saturday we’re gonna see what’s up. The boxers are coming off live on stage nigga. I control the media.

The next news headline will be “Soulja Boy pulls dick out on stage, hundreds amongst thousands of girls have orgasms simultaneously.”

Just call it the SouljaConda!

Sometimes I throw the SouljaConda over my shoulder and jog around. 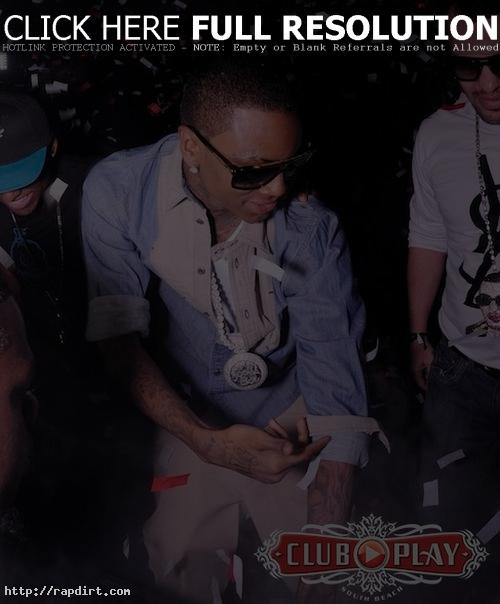 The rapper told his Twitter followers (@SouljaBoy) after the bash:

Check out more pictures from the celebration courtesy Club Play below the cut. END_OF_DOCUMENT_TOKEN_TO_BE_REPLACED 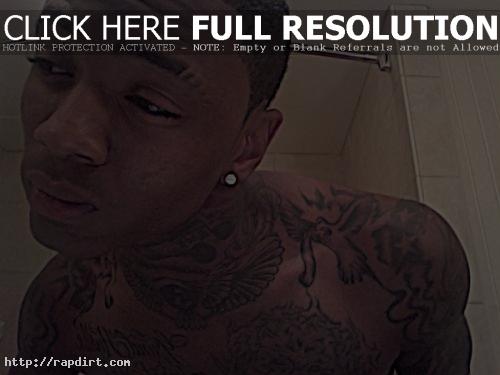 Soulja Boy was feeling himself on Twitter earlier this week, claiming to be the sexiest rapper in the game and sounding like Right Said Fred in the process. The 20-year-old told followers (@souljaboy):

I’m the sexiest rapper to ever get a record deal

I’m the reason this twitter sh** jump nigga, I made this internet sh** nigga

Take a moment. Look at you. Just look at you. See what I mean? Nigga I’m the beginning and the end. DON’T MAKE ME TWITPIC

Let’s just all be honest I’m too sexy, what else is new tho?

Me and my girl friend over here arguing over who looks the best.. it’s me course. What else is new tho?

Man it don’t even matter what I tweet no more. Every body know I’m sexy at this point

I think I need to get on ustream, But I’m a boss I don’t have to prove sh** to nobody let that be a known fact, what else is new tho?

To be honest, I look exactly like Orlando Bloom and Otto from Rocket Power.

I look just like Dwayne Johnson that’s on everything I’m the rock in his prime IF YA SMELLLLLLL ELL ELLLL WHAT SOULJA BOY IS COOKING?

look how swagged up I am bra, I’m just tweeting and this nigga mad at me cuz I’m the sexiest rapper in the game. What else is new tho?

conceited is an understatement. I’m the finest nigga to ever live

Soulja Boy performed live at Webster Hall in New York City on Thursday night (December 2) to celebrate the release of his new album ‘The DeAndre Way’. Thisis50.com followed the rapper behind the scenes and on stage to perform some of his hits such as ‘Mean Mug’, ‘Pretty Boy Swag’, and ‘Turn My Swag On’. The S.O.D. Money Gang boss also talked about his new album and 50 Cent and showed off his swag. Watch the highlight reel via YouTube below. 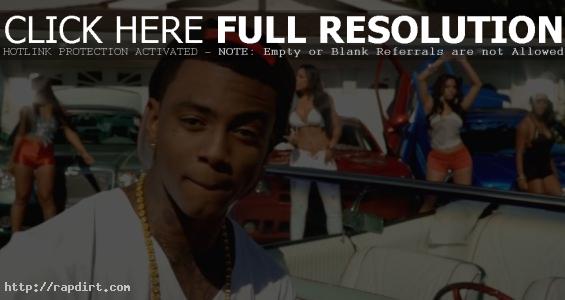 Soulja Boy is out with the music video to his new single ‘Speakers Going Hammer’, the third release from the Atlanta rapper’s latest album ‘The DeAndre Way’, out now on Interscope. Watch it via Vevo below. 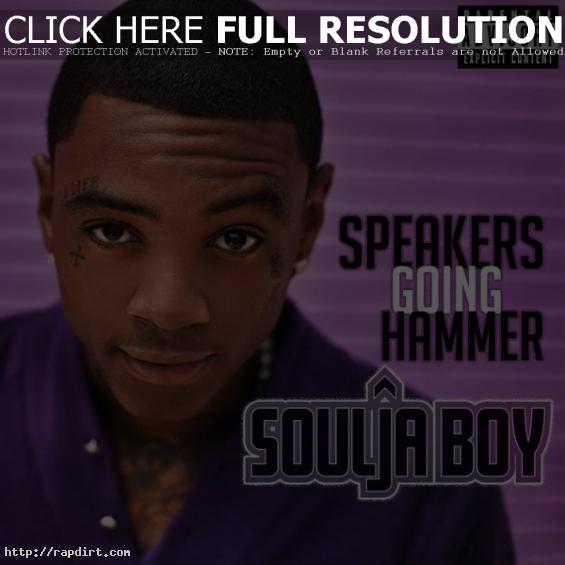 Soulja Boy talked to the Wall Street Journal’s Lee Hawkins as part of “WSJ Weekend Conversations.” The 20-year-old rapper discussed his rise thanks to YouTube and MySpace, teaming up with SayNow, getting criticized for skipping school and being a bad influence, how the south has taken over hip hop of late, getting scrutiny online and offline after finding success, getting advice from 50 Cent, his internet marketing strategy for his forthcoming single ‘Speakers Going Hammer’, and more. The rapper also performed the single for a crowd of fans. Watch it via WSJ.com below. 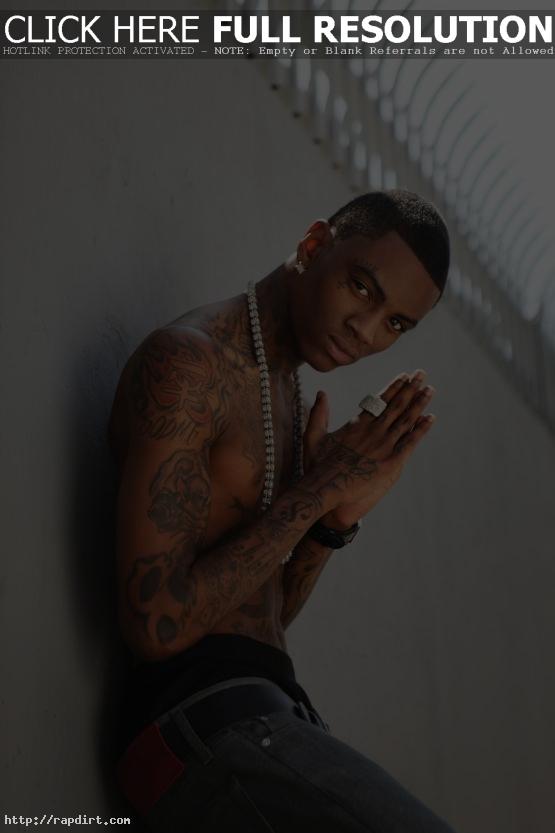 Soulja Boy recently spoke with MTV News about how he deals with rumors on the internet and being under the media spotlight, especially in wake of the recent video from hip hop groupie Kat Stacks who videotaped herself inside of a hotel room she alleges was the rapper’s. “To be honest with you, sometimes when you sit and think about it, it can get scary,” Soulja Boy admitted. “You know what I mean? It’s like the media can create a lie and sway, like, 80 percent of the general population to believe it. And there’s really not anything I can do about it but deny it and denounce it — but when you got them pushing forward and just steady trying to embed in people’s heads, there’s nothing you can do about it.” Watch the comments via MTV.com below the cut. END_OF_DOCUMENT_TOKEN_TO_BE_REPLACED

Soulja Boy Tell’em is out with the music video to his new single ‘Blowing Me Kisses’, featuring Bei Maejor, off the American rapper’s latest album ‘The DeAndre Way’, out November 16th on Stacks on Deck/Interscope. Watch it via YouTube below.

Soulja Boy is out with an unofficial music video to his new single ‘Mean Mug’, featuring 50 Cent, off the American rapper’s upcoming album ‘The DeAndre Way’, out November 2nd via Stacks on Deck/Interscope. Watch it via YouTube below.
Official Music Video coming soon