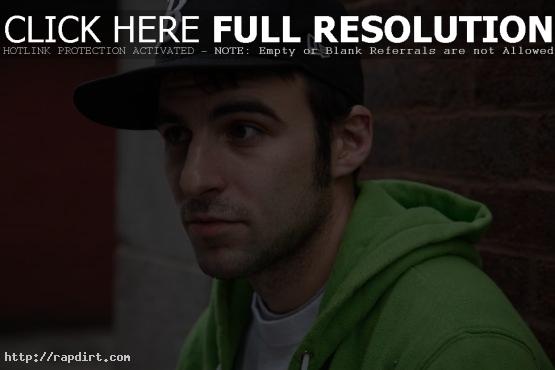 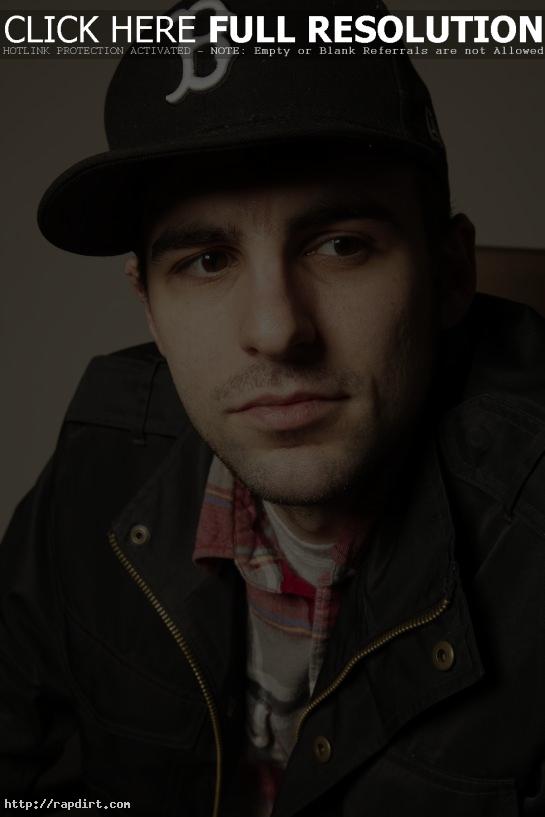 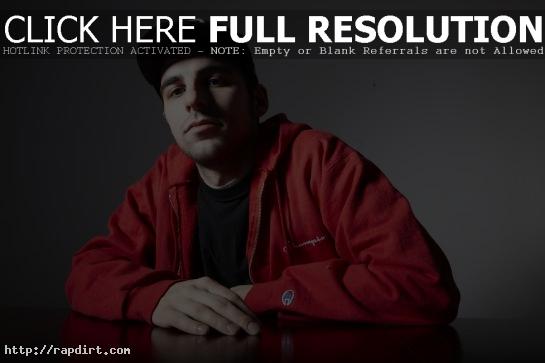 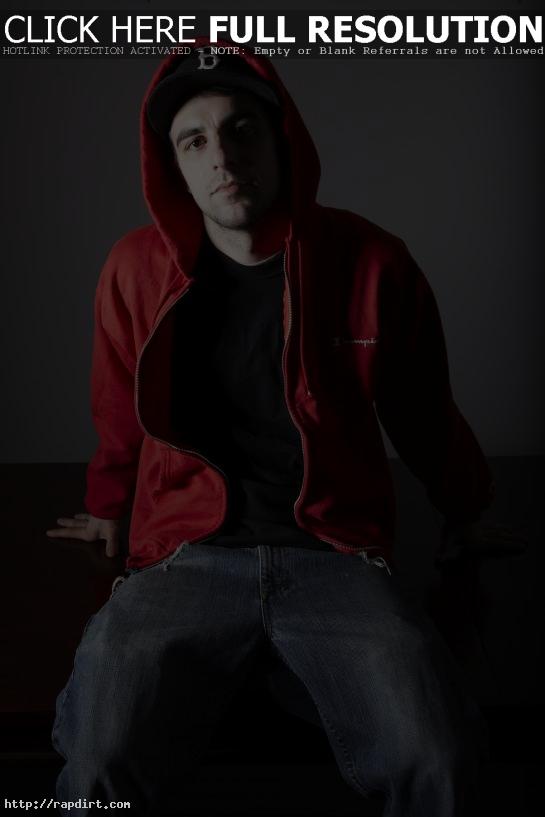 Spose checked in with his Faceobok followers, offering advice on some of his more well-known peers if they weren’t fans. The Maine hip hop artist writes:

If anybody doesn’t like Lil’ Wayne, go listen to the Tha Carter II. classic.

If anybody doesn’t like Jay-Z, go listen to Reasonable Doubt. way more classic. 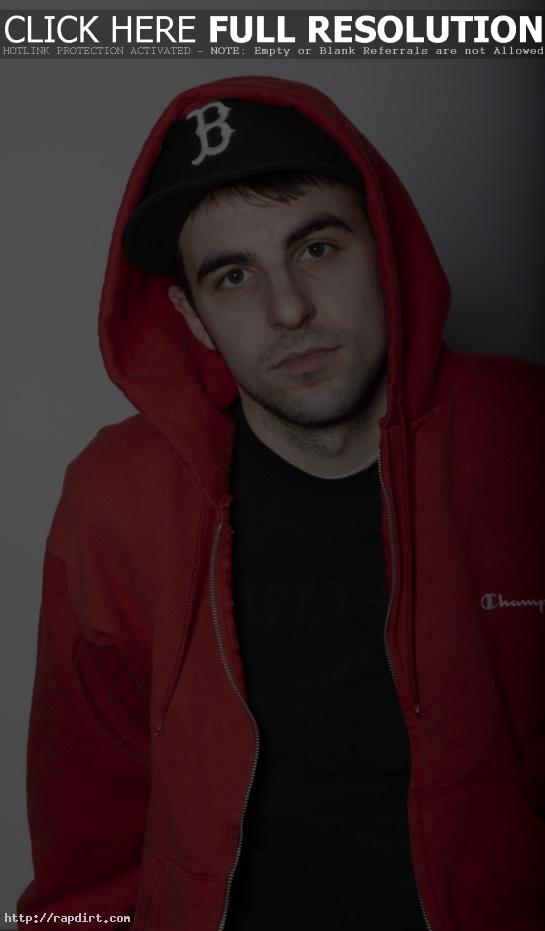