An Evening In Paris With Talib Kweli

Get an inside look at Talib Kweli on his way to a sold-out performance in Paris with Yasiin Bey. Talib discussed his love for the French style of food and production and lets viewers in on how he prepares differently for a show each night.

“When I was young, I travelled a lot all over the States,” Talib explained. “Part of the reason why I’m still able to do hip hop music is because it was nothing for me to get on a Greyhound bus or get on a bus and just go anywhere in the States, but it took hip hop to bring me overseas.”

Watch the Amine Bouziane and Sylvain French directed video below the cut. END_OF_DOCUMENT_TOKEN_TO_BE_REPLACED 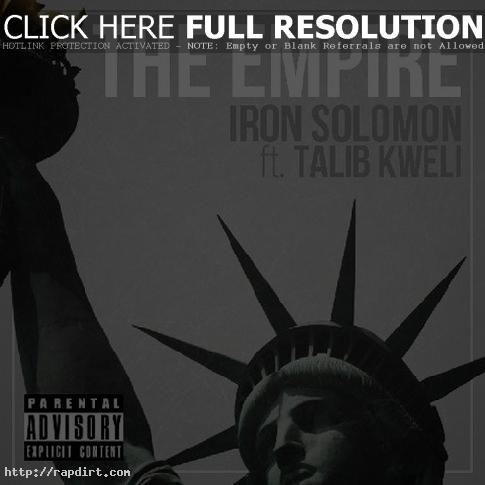 Iron Solomon is out with the first track off his debut album ‘Monster’, out March 27th on Royal/3D. ‘The Empire’ is produced by Iron Solomon and Isaiah and features Talib Kweli. Audio of the song at Soundcloud has since been removed, but check out the music video via YouTube below.

Talib Kweli visited the Occupy Wall Street protesters in New York City on Thursday night, giving an impromptu performance and encouraged their involvement. “The root causes of this protest seem to be that 99% of the country don’t have control of the wealth that they should,” the millionaire rapper argued. “It’s not evenly distributed. 1% of the country own 42% of the wealth.” Watch highlights of the appearance below.

Talib Kweli is out with the music video to his new single ‘Uh Oh’, featuring Jean Grae, off the Brooklyn rapper’s fourth album ‘Gutter Rainbows’, out now on Blacksmith Music /Javotti Media / 3D. The Stephen Mallet directed clip has Talib and Jean plotting a plan to take down a crooked CEO. Watch it below.

Talib Kweli appeared on ‘The Colbert Report’ on Wednesday (June 22), performing ‘Cold Rain’, the first single from the Brooklyn rapper’s fourth solo album ‘Gutter Rainbows’. Talib also performed ‘Get By’, a track off his 2002 album ‘Quality’, in a web-only exclusive.

During an interview with Colbert, the rapper offered the host a Talib Kweli hat before talking about what rap and hip hop are, the conscious rapper label he’s been given, what prompted him to write about Mexican immigration concerns, and more. “The problem with the Arizona law is that it basis it on your look and your appearance and profiling,” Talib said. “That’s something that us in the African American community can definitely relate to. I had to do a show in Arizona, and me being a socially conscious artist, I could not go to Arizona and not address the issue.”

Watch the performances and interview below.

END_OF_DOCUMENT_TOKEN_TO_BE_REPLACED

Talib Kweli Sticks Up For Common

Talib Kweli stopped by the CBSNews.com “What’s Trending” set to talk about his Twitter battle with Fox News over Common’s invite to the White House, the death of Cali Swag District rapper M-Bone, and the future of hip hop. “The classification of Common as an artist as a thug or some sort of vile rapper hit close to home for me, because Common is a friend,” Talib said. “He’s a friend of my family, and our music is very similar in terms of content, in terms of style, in terms of passion. For Common to be called a thug because he made a song about Assata Shakur, sort of stripped some of his dignity and disrespected his family, and strips him of his rights as an artist, and it’s just plain and dead wrong. This is a clear act of lying.”

Video at CBSNews.com has since been removed.

Talib Kweli ‘How You Love Me’ Video

Talib Kweli is out with the music video to his new single ‘How You Love Me’, off the Brooklyn rapper’s fourth solo album ‘Gutter Rainbows’, out now on Blacksmith Records. Watch the Joslyn Rose Lyons and Roy Miles Jr. directed video 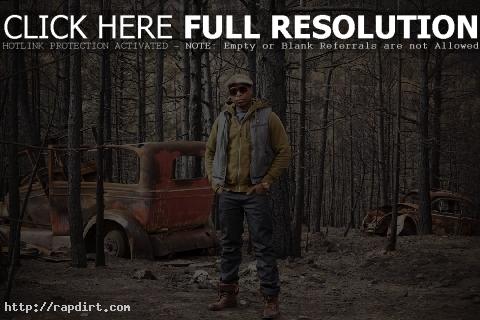 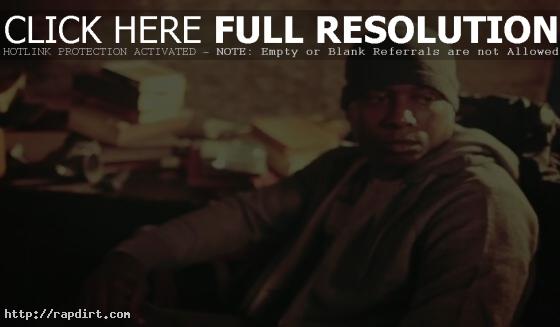 Talib Kweli is out with the music video to his new single ‘Cold Rain’, off the Brooklyn rapper’s fifth solo album ‘Gutter Rainbows’, out now on his imprint Talibra. Watch the Joslyn Rose Lyons and Roy Miles directed video via MTV.com below.

Talib Kweli ‘I’m On One’ Video

Talib Kweli is out with the music video to his new single ‘I’m On One’, off the Brooklyn rapper’s fifth studio album ”Gutter Rainbows’, out January 25th on Javotti Media/3D. Watch the Niim The Dream directed video via YouTube below.