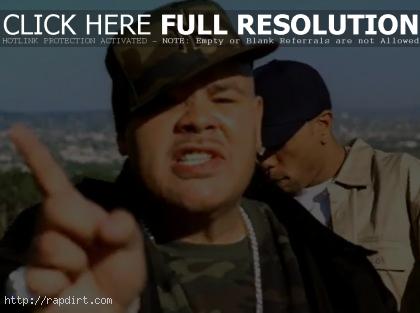 Terror Squad are out with the video to their new single ‘Take Me Home’, from their album ‘True Story’. Watch it via YouTube below.

Fat Joe and Terror Squad rehearsed for the VH-1 Hip Hop Honors on Saturday (October 2) at Hammerstein Ballroom in New York City. Check out pictures from FilmMagic and WireImage.

Terror Squad and Fat Joe made an appearance on MTV’s ‘Total Request Live’ show on Monday (July 26) in New York City. Check out pictures from GettyImages, FilmMagic, and WireImage.

Fat Joe’s Terror Squad is currently receiving alot of press and radio airplay as their current single ‘Lean Back’ is becoming very popular and with Remy Martin’s verse added to it has made it very appealing.

On the brink of releasing their sophomore album titled True Story, Remy Martin has informed us that there is a big remix of their current single ‘Lean Back’ coming out. It was rumored that the remix would feature Mase and Jadakiss on it. According to Remy, Jada probably won’t be on there, but instead replaced by another big name that you might not expect. The full article at ballerstatus.net has since been removed or relocated. 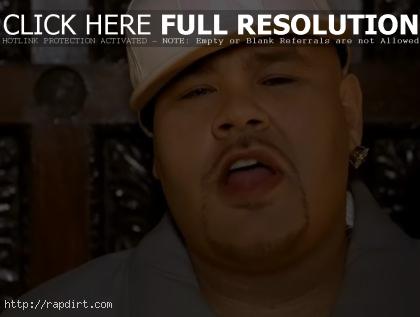 Terror Squad is out with the video to their new single ‘Lean Back’, featuring Fat Joe and Remy, off the New York hip hop group’s second studio album ‘True Story’, out soon on Universal. Watch it via YouTube below.