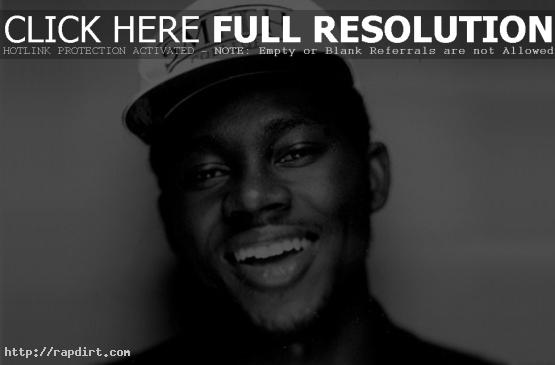 “I’m finishing up my new album ‘Rose Island’, which is definitely gonna fu** up the streets,” Theophilus said. “Right now we’re mixing here with Fred Falke, this amazing song called ‘Lisa’. A friend of mine’s played a beat that Fred made and the beat was named ‘Lisa’. When I heard the original beat I was so blown away and so many emotions I wanted to give out. I just wanted to play this character of this guy begging a girl to come home, how much he loves her, how much she’s done for his life. That’s what ‘Lisa’ is about.” 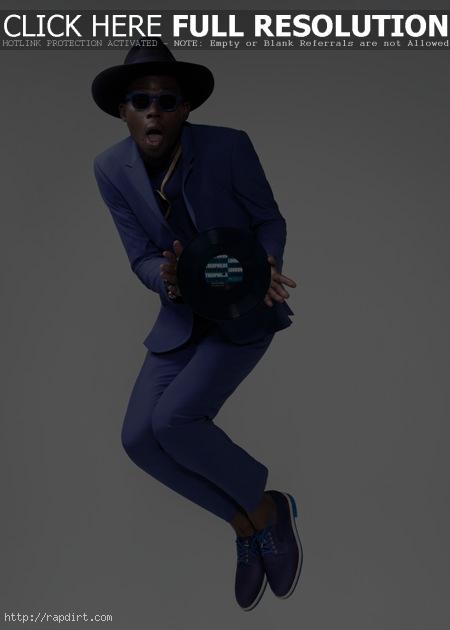 Theophilus London is out with the music video for his new single ‘I Stand Alone’. The video was styled and conceptualized by Theophilus himself and directed by the up-and-coming production duo of Harrison Boyce and Nathaniel Brown of Boyce & Brown. The track is off the Brooklyn artist’s debut album ‘Timez Are Weird These Dayz’, out now on Reprise Records.

Theophilus is currently on the road with Big Boi in Australia. Upon his return, Theophilus will be performing and DJ’ing all over New York City’s Fashion Week and at Austin City Limits, then heads off for a short tour of South Africa and a few dates in France, including a week long “album of the week” engagement with Canal +. In October, he tours the US with Friendly Fires. See a full list of confirmed dates below the cut.

END_OF_DOCUMENT_TOKEN_TO_BE_REPLACED

Brooklyn indie hip hop artist Theophilus London is out with the video to his new single ‘Humdrum Town’, released on Green Label Sound. Watch it via YouTube below.