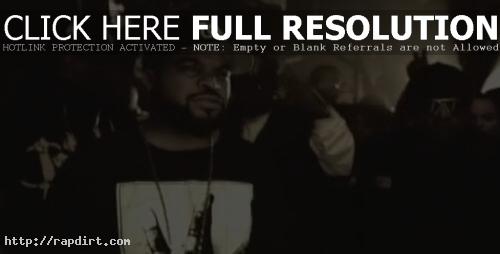 Trick Trick is out with the video to his new single ‘Let It Fly’, featuring Ice Cube, from the Detroit, Michigan rapper’s second album ‘The Villain’, out now on Koch Records. Watch it via YouTube below.

Detroit rapper Trick Trick tells AllHipHop.com he doesn’t want gays to buy his sophomore album ‘The Villain’, which was released yesterday on Koch Records. “I’ma go on the record right now with this. Homosexuals are probably not gonna like this album,” Trick told the web site. “I don’t want your f**got money any goddamn way. I don’t like it [homosexuality]. Carry that sh** somewhere else.”

The full story at allhiphop.com has since been removed. 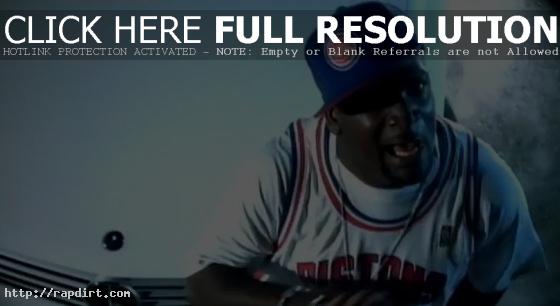 Eminem and Trick Trick are out with the video to their new single ‘Welcome To Detroit’, off the American rapper’s upcoming debut album, released on Motown Records. Watch it via YouTube below. 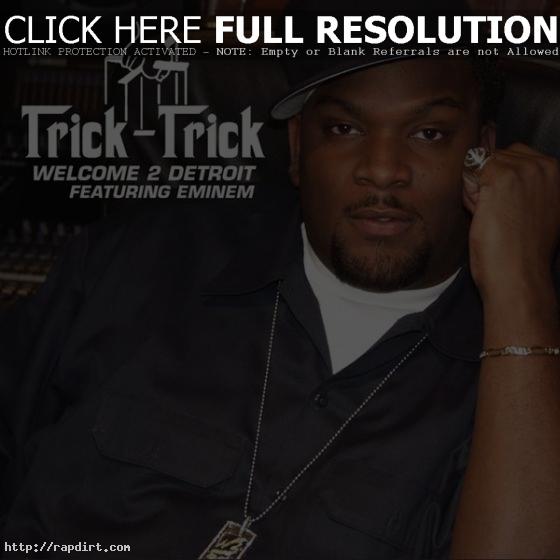