Willy Northpole is out with the video to his new single ‘#1 Side Chick’, featuring Bobby Valentino, off the Atlanta rapper’s debut album ‘Tha Connect’, out now on DTP Recordings. Watch the video, featuring cameos from models Dollicia Bryan and Vanessa Veasley, below. 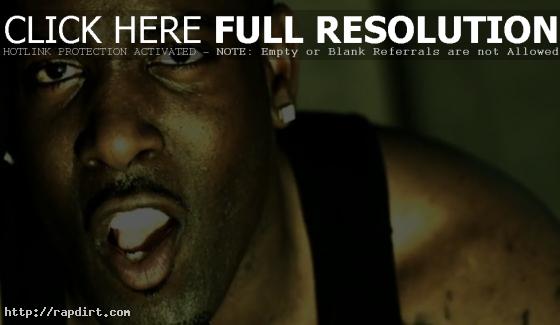 Willy Northpole is out with the video to his new single ‘Hood Dreamer’, featuring B.o.B, off the Phoenix rapper’s debut album ‘Tha Connect’, out June 23rd on Disturbing Tha Peace/Def Jam. Watch the TAJ directed video below. 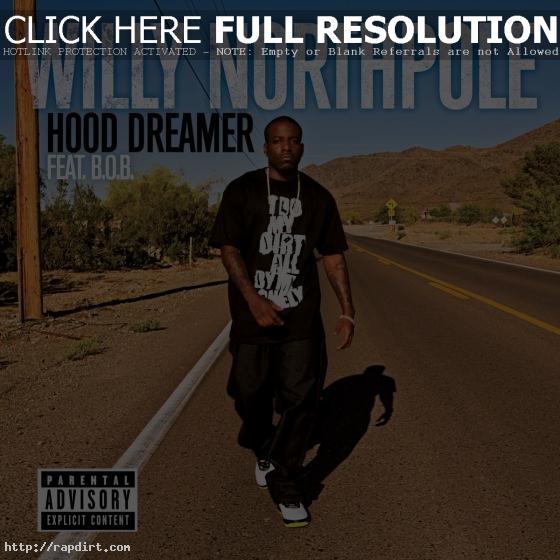 A Day In The Life Of Willy Northpole

Skee.TV followed Willy Northpole as Disturbing The Peace’s newest artist takes viewers with him to show them a day in the life. Catch Willy’s quick trip fro Phoenix to Los Angeles, as well as his routines, interviews, music, and lifestyle in the video clip below.

Willy Northpole Helps Out The Homeless In Phoenix 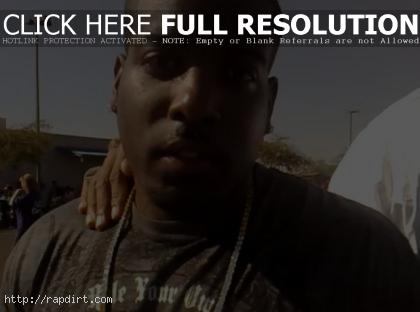 Willy Northpole updated fans while at St. Vincent De Paul in Phoenix with former NBA star Kenny Smith, who thanked the Atlanta rapper for his participation in the NBA All-Star weekend drive to help the homeless. “I put this together, and I got the call from Willy Northpole saying ‘I’ve got to help,'” Smith says in the video clip posted at Willy’s MySpace TV channel. “Him coming out here is special for me, a lot of people will be doing other things, it’s All-Star Weekend, but he said ‘I wanna help give back.'” Watch the video below. 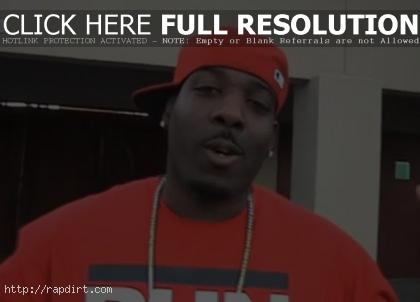 Willy Northpole is your “Ghetto Tour Guide” for the NBA All-Star Weekend, where the DTP rapper was seen visiting Saltmine Studios in Phoenix before hitting Fiesta Mall in Mesa and wrapping up at Ozone Hair Experience. Watch the video below.

Willy Northpole ‘Feels Good To Be A Gangsta’ Video 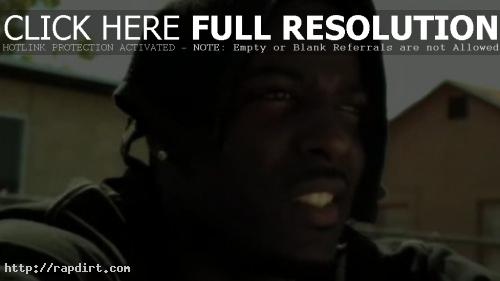 Willy Northpole is out with the video to his new single ‘Feels Good To Be A Gangsta’, directed by Artemus Jenkins, a remake of the Geto Boys classic. Watch it via MySpace below. 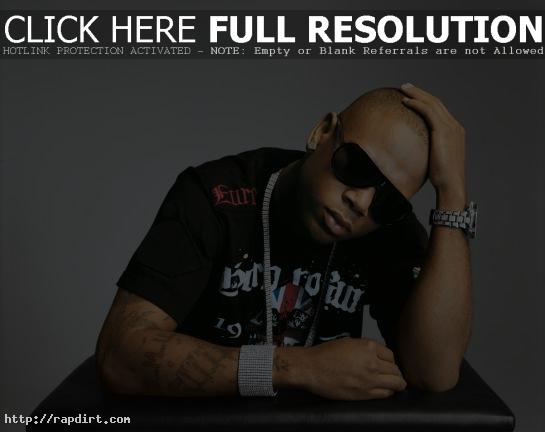 Willy Northpole caught up with DJ E Feezy at 96.5 FM B96 in Louisville, Kentucky, where the DJ talked about being within a few feet of Dolla and 2 Pistols when the pair got in a fight at the BET Awards back in June. E Feezy said that little Dolla punched 2 Pistols a couple times, and he hit the ground. “Yo, why you hit me,” 2 Pistols told Dolla, as E Feezy recounted. Watch the conversation via MySpace below.

Willy Northpole At V-103 In Atlanta 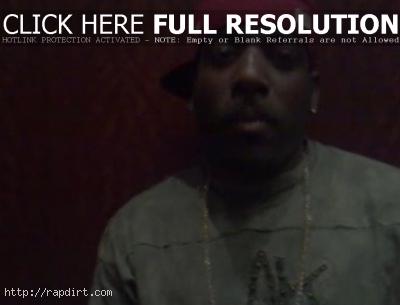 Willy Northpole checked in with a video clip at his MySpace TV channel. The Disturbing Tha Peace rapper was at V-103 studios in Atlanta, where he was set to meet up with Ludacris and Chingy – though they aren’t seen in the clip. Watch it via MySpace below.

DTP’s Willy Northpole is out with the video to his hometown anthem ‘Welcome to AZ’ ahead of this weekend’s Super Bowl. Watch it at DailyMotion.

Willy Northpole checked in with his MySpace friends (@willynorthpole) on Monday (December 24) with the following bulletin:

Make this new year ya best year and if you really want something go twice as hard this new year to get it… I’m a living witness.. Last year I told myself I was gonna get into this bizness and I did it… Anybody could do whatever they want in life.. To my ni**as, females, fans, and even haters I love all.. Merry Christmas and a Happy New Year… DTP!! Willy.