Ying Yang Twins performed live in Biddeford, Maine at UNE on May 1st. Watch Kaine and D-Roc performing ‘Jigglin’ and ‘Dangerous’ via YouTube below.

Ying Yang Twins performed their new single ‘Wild Out’ during a show at Europalace in Mainz, Germany on December 12th. Watch the performance via YouTube below.

Ying Yang Twins are out with the video to their new single ‘Drop’, from the Atlanta rap duo’s forthcoming eighth album ‘Ying Yang For President’, out later this year on TVT Records. Watch it via YouTube below. 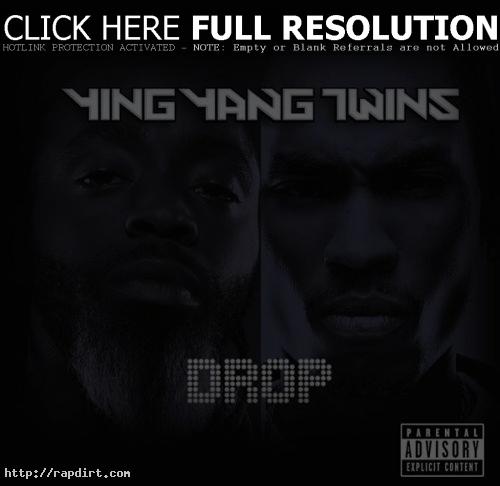 Ying Yang Twins posted a bulletin to fans on their Myspace on Wednesday (August 22). They write, “New songs called ‘Freak’ and ‘ATL Holes’ have been posted on the Ying Yang music player on the YYT myspace page.. check em out. hoping to have a brand new album out this year.” Listen to the tracks at myspace.com/yingyangtwins.

Ying Yang Twins are out with the video to their new single ‘Dangerous’, featuring Wyclef Jean, from the album ‘Chemically Imbalanced’. Watch it via YouTube below.

Mr. Collipark spoke with AOL Music about producing on the Ying Yang Twins new album ‘2 Live Crew’, due out in November. “I’m co-executive producing it with one of hip-hop’s legends, Wyclef Jean,” said Collipark while attending Orlando’s TJ’s DJ’s Music Conference. “We’re gonna do, like, 75 percent of the album together, and it’s ridiculous! It’s huge music, international music. I didn’t think we’d be able to top creatively what we did on the last one, but this one is blowing it out the water.”

Rap acts on television this week include Bubba Sparxxx, who performs with the Ying Yang Twins on ‘The Tonight Show with Jay Leno’ on Tuesday; Missy Elliott, who is featured on ‘Total Request Live’ on Wednesday; and Black Eyed Peas, who visit ‘TRL’ on Thursday.