Young Buck visited Tim Westwood’s 1Xtra show in London to discuss 50 Cent, his G-Unit split and more. “The situation started from a real misunderstanding and kinda got outta hand to where it’s at now,” Buck said about the G-Unit troubles. “The communication between me and 50 really, really fell off at a point in time… For the most part, it was never me and 50 conversation about seeing where we were going without 50 making his actions towards where it’s at as far as my removal from the group, from G-Unit. Technically, I’ve been still signed to G-Unit these past three years. At the end of the day I’ve had no communication from nobody over there, so I’ve kept my own relevance by releasing mixtapes.” Watch the three videos via YouTube below.

END_OF_DOCUMENT_TOKEN_TO_BE_REPLACED

DJ Scream visited Young Buck’s house with DJ Smallz. The rapper showed off his cars and motorcycles, and spoke about rumors. The former G-Unit member said nobody has robbed his chain as reported, adding that he’s gonna gove those talking smack on the web hell. Watch the video via YouTube below.

About a week or so ago, rapper Young Buck made an appearance on New York’s Hot 97’s Angie Martinez’s show to promote his new album “Buck the World”, the first single of which is incredible (I love that record). You know, it was pretty much your typical rap interview except for one revealing exchange in particular. This was when Young Buck spoke of a record addressing Police Brutality that unfortunately did not make the record? It was said in the interview that Interscope Records (home of Dr. Dre’s Aftermath, Shady Records; Emenim, G Unit; 50 Cent, Loyd Banks, Young Buck; The Lox; Jada Kiss, Styles and Sheik, amongst others) has an official “Lyrics Committee.” Read more.

Ice Cube and Young Buck attended a taping of ‘Last Call with Carson Daly’ in Burbank, California on Monday (April 9). Check out pictures from RexFeatures.

Young Buck was in the studio with Funmaster Flex of Hot 97 in New York City on March 26th to promote his new album ‘Buck The World’. Watch it at YouTube.

Young Buck visited The Clubhouse Morning Show on Q104-7 in Ventura, California on March 26th to promote ‘Buck The World’. Watch the interview below.

Young Buck is out with the video to his new single ‘Get Buck’, from the Nashville, Tennessee rapper’s second album ‘Buck The World’, released on G-Unit. Watch it via YouTube below.

The New York Daily News reports charges against Young Buck and Lloyd Banks were dropped by Manhattan prosecutors, who could not link the G-Unit stars to a pair of guns found in a van the two were in during a traffic stop. “Thankfully, I was able to defend myself against these BS charges by the NYPD,” said Young Buck. Lloyd Banks added, “This whole experience reminds me of the title of my new album – ‘Rotten Apple’.”

Young Buck ‘I Know You Want Me’ Video 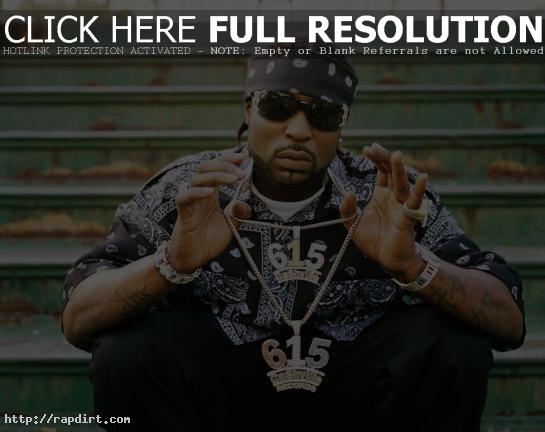 Young Buck is out with video to his new single ‘I Know You Want Me’, featuring Jazze Pha, from the rapper’s forthcoming album ‘Buck The World’. Watch it via YouTube below. 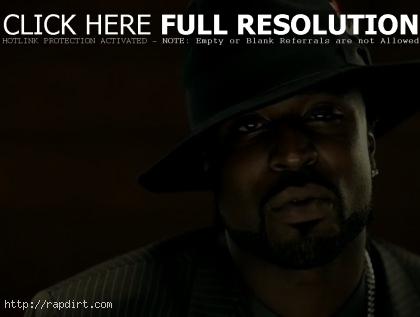 The New York Post reports frame-by-frame video analysis from the 2004 Vibe Awards in Santa Monica showed Young Buck tried to stab an autograph seeker who punched out Buck’s mentor, Dr. Dre with a fork and missed. “He understands what he caused and he realizes [he] shouldn’t [have] done those things. He’s learned his lesson,” defense lawyer Scott Leemon said. The G-Unit star worked out a deal putting him on probation.