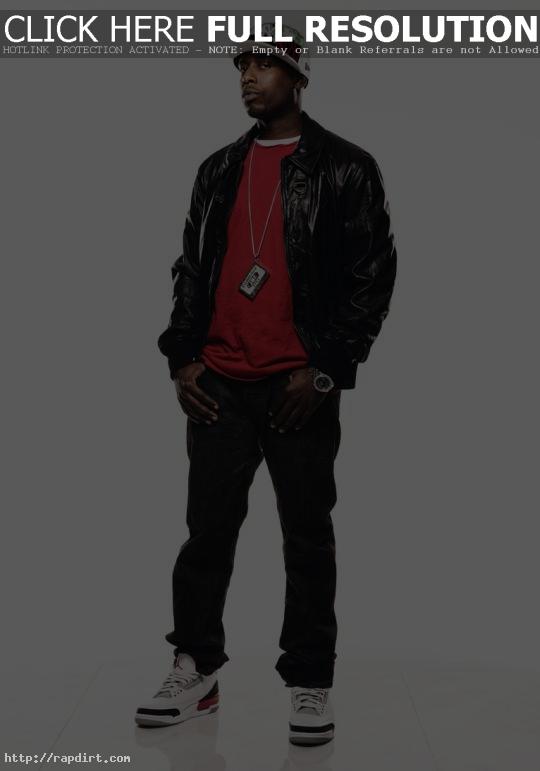 Talib Kweli is weighing in on the bizarre protests of U.S. President Barack Obama’s video address to children returning to school, which many conservatives have labeled an attempt to indoctrinate kids. Kweli told his Twitter followers (@RealTalibKweli):

Wow. Whether you support Obama or not this uproar over his back to school speech is racism. He won. Get over it.

Not all hate is racially motivated. I do not use that word lightly. This back to school speech stuff? RACISM. I know it when I see it.

Yea I seen the Obama deception. Like I said, whether u support him or not, this back to school speech stuff is racism.

No one was mad when GWB was reading My Pet Goat during 911. He was the president. The American president SHOULD speak at American schools

He shouldn’t spread his views to our children? He the PRESIDENT. His views are mainstream.