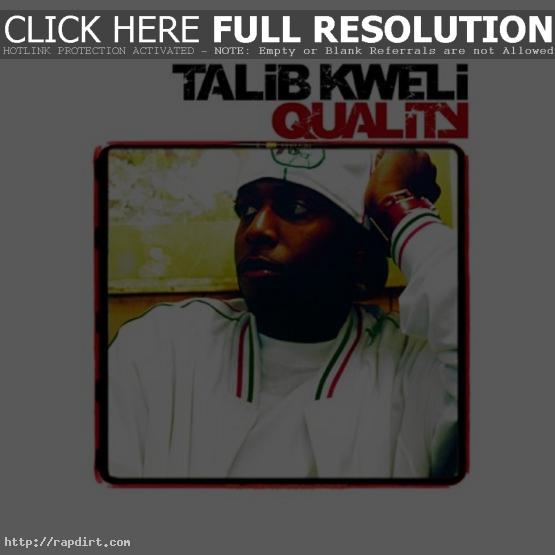 Ross Tiefenthaler of the Yale Daily News reviewed the solo debut from Talib Kweli giving ‘Quality’ good marks. “‘Quality’ is technically Kweli’s first solo release, and Hi-Tek’s name is notably absent from the production credits,” Tiefenthaler said. “Nonetheless, the production on the album is consistently stellar, thanks to beatmasters like Kanye West and Jay Dee. The beats have a more organic, instrumental sound, unlike the mechanical, mass-produced clank of popular rap. But Kweli’s lyrics are what make ‘Quality’ so captivating.” Read more.