Talib Kweli’s Next Album Already Leaked To The Web? 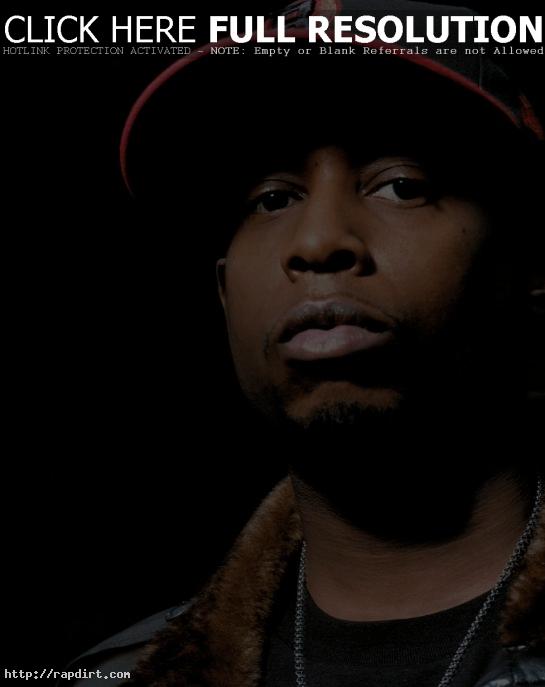 It seems Talib Kweli’s next album has already been leaked. Even though the album is far from being finished, a copy of the unfinished, unmixed tracks are already being spread across the net. Recently, Talib himself, posted a message at OkayPlayer.com expressing his outrage of what has happened, but urged fans to buy the finished album once it’s released. The full article at ballerstatus.net has since been removed or relocated.

«On The Set Of ‘State Property 2’
Missy Elliott Performs In Ft. Lauderdale»