The Game: Don’t Call Me A Gangster Rapper (In Court) 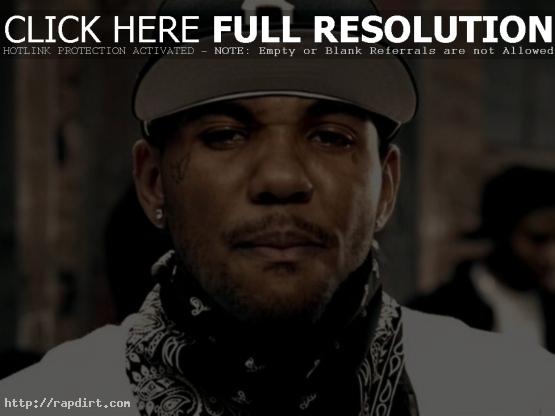 The Game doesn’t want to be referred to as a gangster rapper anymore thanks to a lawsuit being directed his way and a desire to win a court case, prompting TMZ to get sarcastic about it and repeatedly call him a gangster rapper. A lawyer for the ex G-Unit artist is asking the judge to remove references to him being a gangster or gangster rapper during the trial spawned from a lawsuit filed against him for allegedly punching a man during a pickup basketball game. Game fears the description would prejudice the jury against him.

A TMZ report at MySpace has since been removed.