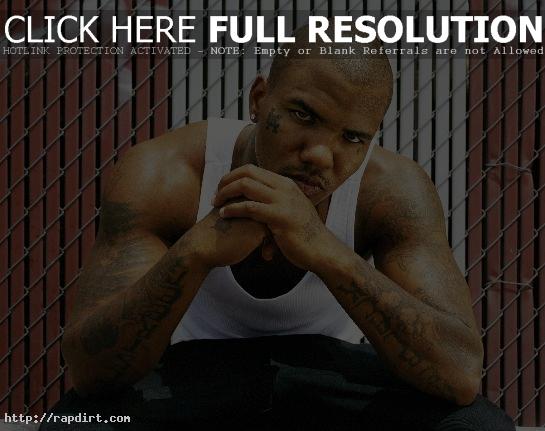 The Game was on the phone with Power 99 FM in Philadelphia on the The Sam Sylk Morning Show on Wednesday (November 15) to promote his new album ‘Doctor’s Advocate’. He talked about what’s up with him and Dr. Dre, if Mya broke up with him for infidelity issues, the ‘Change Of Heart’ appearance, hooking up with video vixens, if he wants to battle with Jay-Z, the difficulties he had making the record without Dre, dealing with his demons, and more. He then took a bunch of calls from fans. Audio at power99.com has since been removed.