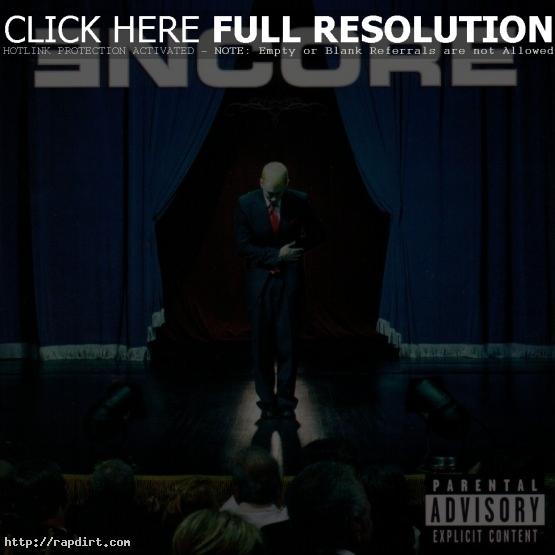 Jim Farber of the New York Daily News reviewed Eminem’s new album ‘Encore’, claiming the album shows the rapper “often acts levelheaded, analytical, even contrite. At least by his standards.” Farber added, “On ‘Encore,’ he can be maddening, self-involved, repetitive and still prone to blaming others. But in his most inspired moments, Eminem focuses his frustration, not just on the usual critics and celebrities but, at last, on himself.” The entire review at nydailynews.com has since been removed.