The Results Are In: Ludacris In A Romp 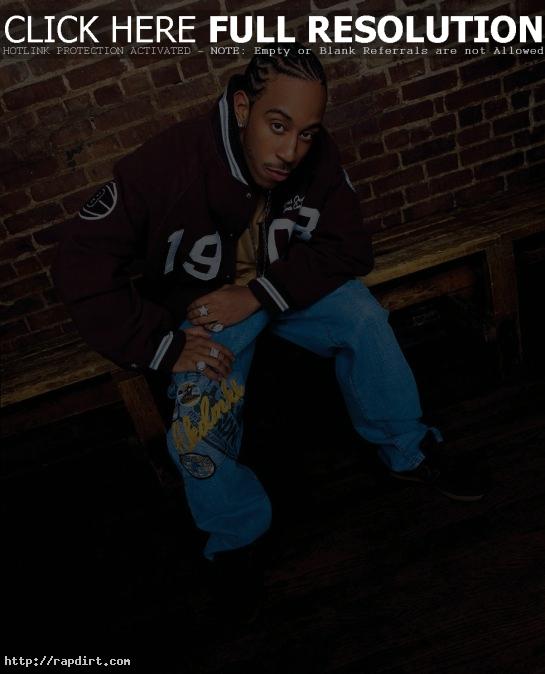 Matthew Lurie of the Chicago Tribune reviewed the Ludacris, Chingy and David Banner gig at the Congress Theater on Saturday (February 28). Lurie writes, “Ludacris might have been the biggest act of the evening, but he was anything but complacent in his headliner slot. He spent the first half of his set alone onstage, relying on only himself and an uncomfortably blinding light show to rally the audience, and then decided to eschew the commonplace vocal backing track that often picks up most mainstream rappers’ slack.” But he added, “It was David Banner, though, who was by far the most remarkable performer of the evening.”