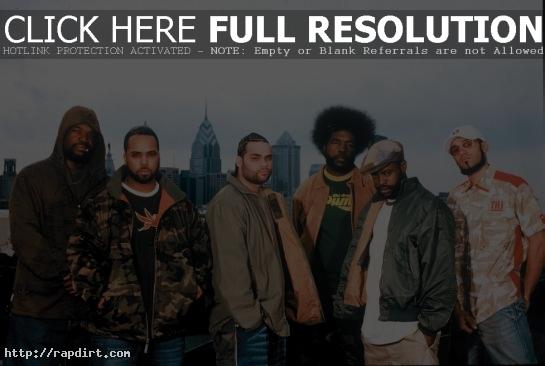 FHM spoke with ?uestlove in their October issue and asked if Boyz II Men, who was in his high school class, ever went head-to-head in talent shows. “Yeah, our first show,” he said. “The Roots premiered on Valentine’s Day 1989. We rocked it because having someone do hip-hop with a live drummer was something totally out of the question back then. But Boyz II Men cheated. They did this New Edition routing complete with the outfits and glitter in their hands. The girls reacted like it was a real concert. The principal had to stop their performance and make the girls calm down.”