The Roots See No Problem With Musicians Making A Living 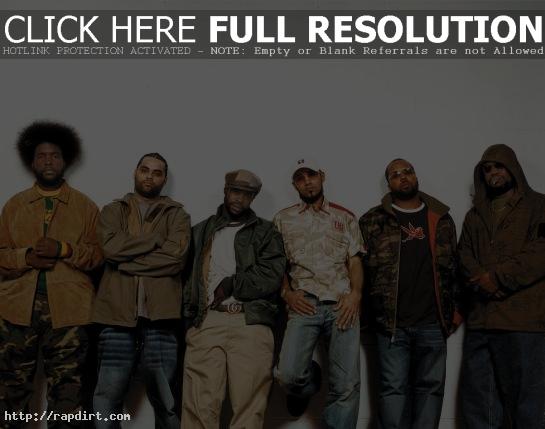 The Roots responded to Nas’ blast that the group was selling out after appearing on MTV Unplugged with Jay-Z. They group says they accompanied Jay-Z because, as ?uest puts it, they were “the only band that could make that sh** come off like gangbusters.” Black Thought adds, “I don’t have any issues with diamonds or jewelry. I like that sh**, too.” The Roots see nothing wrong with musicians—even brainy, soulful ones—making a living. “If I’m not compromising myself or any of my beliefs, I’m going to bite at that,” Thought says, “especially if the price is right.”