The Roots Set Hip-Hop On Its Ear With ‘Phrenology’ 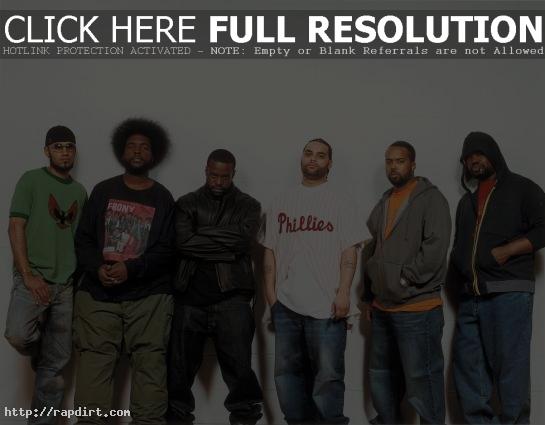 Tom Moon of the Philadelphia Inquirer reviewed The Roots new album ‘Phrenology’ calling it “the first hip-hop masterpiece of the 21st century.” Moon boasts, “That boldness – the determination to get at real life, not blabber about ‘keepin’ it real’ – runs throughout ‘Phrenology’. This isn’t hip-hop ‘product.’ It’s the work of renegades bored with the game, making a dazzling end run around the genre’s conventions.”