The Streets ‘The Escapist’ DIY Video 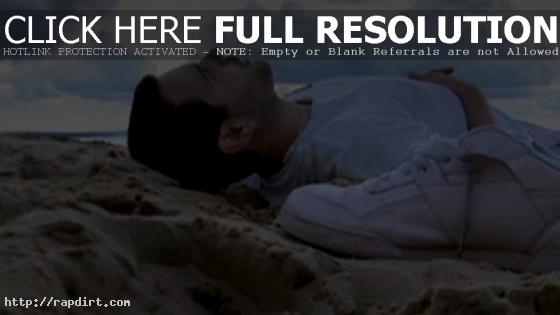 Mike Skinner of The Streets is out with the do-it-yourself video to his new single ‘The Escapist’, a track off the Birmingham, England rapper’s fourth album ‘Everything Is Borrowed’, out September 15th in the UK on 679 Records. “During a great period of intense mixing we decided that it might be nice to shoot a video,” Skinner said of the effort. “This isn’t the way the record industry works and so it was under the radar of the label and done totally for us by us on a shoe string. It was totally different from any other promo that I’ve made in that it was something real that we just filmed rather than trying to create something real looking using lots of people and lots of angles. I feel like it’s more than a video in that sense, as well as looking quite odd without all the singing and quick cuts.” Watch it via YouTube below.