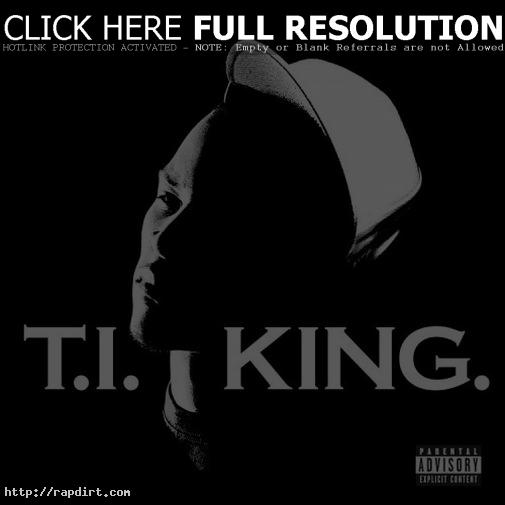 T.I. sold over 500,000 copies of ‘King’, his new Atlantic CD last week, making him No. 1. Roger Friedman of FoxNews.com reports that in the process, he single-handedly saved Atlantic Records president Craig Kallman’s job. Friedman said, “The reason for the over-the-top sales? Harris is also the star of a Warner Bros. film released last week called ‘ATL’. The movie’s been a big hit with urban audiences, and they went out and bought the CD at the same time.” The full story at foxnews.com has since been removed.