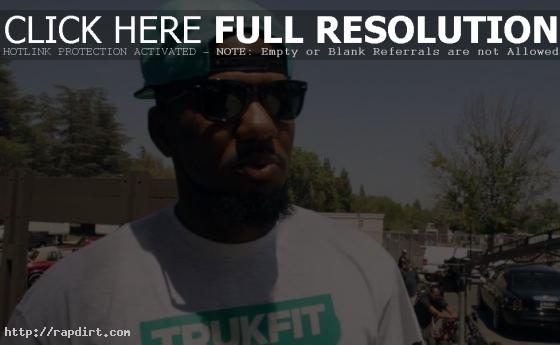 Watch the interview via ooyala.com after the cut.