Travie McCoy: ‘Need You’ Isn’t A Stab In Any Way At Katy Perry 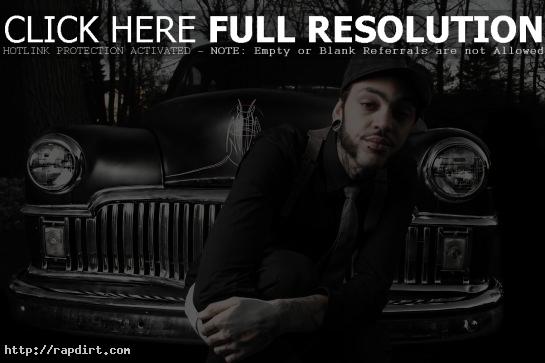 Travie McCoy spoke with People.com about his first solo project ‘Lazarus’, out Tuesday (June 8), and a song off the CD called ‘Need You’. “Its about how tough it is to move on and explain to someone that you’re bruised and not really ready to pursue something,” McCoy explained, ading that moving on isn’t a reference to Gym Class Heroes, who he says have not broken up. Instead, it’s directed at ex-girlfriend Katy Perry. “But it’s not a stab in any way,” the 28-year-old said. “And I haven’t been sitting around for a year waiting for her to call me. She’s moved on and I’m doing my thing.” Read more and listen to the track here.