Travie McCoy On Teaming Up With Wes Borland On ‘Superbad’ 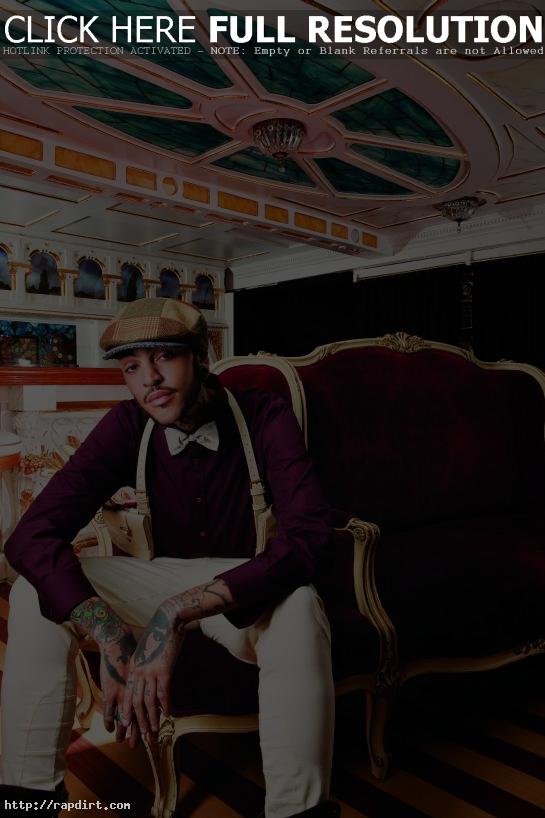 Travie McCoy spoke with ArtistDirect in a video interview, where the Gym Class Heroes singer talked about teaming up with Limp Bizkit guitarist Wes Borland for his solo debut ‘Lazarus’ on the track ‘Superbad’. “When I was younger, I was a huge Limp Bizkit fan! Especially Wes, whenever they threw a show you never knew what that dude was gonna come out on stage in. He was like our generation’s Gene Simmons,” McCoy said. “He was such a spectacle, so it was awesome to get him on the record.” Watch the interview at artistdirect.com.