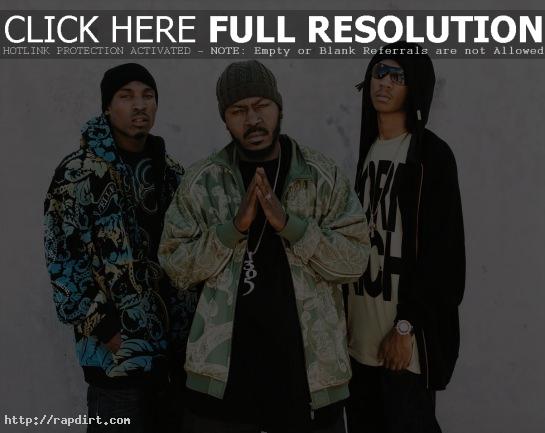 Trick Daddy spoke with the Miami New Times about departing his longtime label Slip-N-Slide Records to start his own imprint. “I’m not gonna be represented by Cash Money Records. I am gonna be represented by Dunk Ryder Records,” Trick Daddy explained. “It’s my own label, that I am signed to as well. Cash Money has a deal with me and the Dunk Ryders, which is my first and favorite group off of my label. So I wanna keep that clear. I’m not signed to Cash Money. The idea is Dunk Ryder Records, Cash Money-slash-Universal. There were three members in the Dunk Ryders group, but one of my little brothers was set up by the system. So Soup is not part of the group, thanks to our government. The group now consists of Iceberg and Fella. The Dunk Ryders are young, they’re energetic, they are my protégés. So when I say the word protégé, nobody has to get offended no more. Iceberg came to me two years ago and said, ‘I’m gonna be your protégé.’ I took him under my wings and I’m teaching him the game. All you gotta do is listen to him on the lyrics.” Read more.