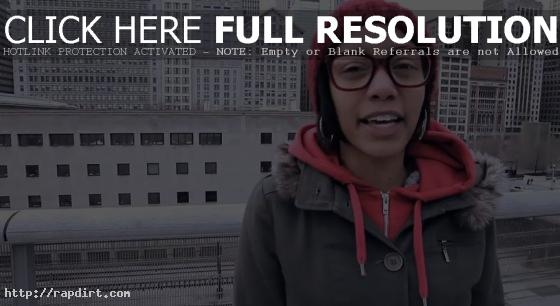 Trinity is out with the music video to her new single ‘Odds & Evens’, featuring R.O.E. The video was directed by Tony Shane and Sense Hernandez of ‘Beast Factory Films’ with song production from Int’l Mc. ‘Odds & Evens’ is taken from the Chicago rapper’s soon to be released album ‘The City is Ours’. Watch it via YouTube below.