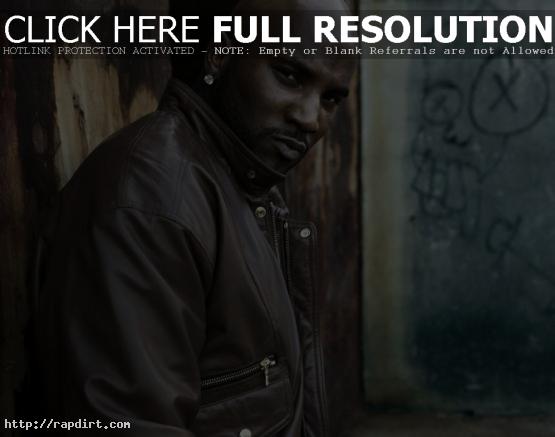 Young Jeezy spoke with DJ Vlad about how Twitter beefs can have deadly consequences, which he experienced in November with the death of Kevin James Scott, a close friend from Atlanta who was killed in an alleged dispute that occured on the micro blogging service. “They can’t be fu**in’ killing each other over words,” Jeezy said, according to HipHop DX. “It’s just crazy to see what these kids are doing today over some internet sh**. It almost made me not want to be on Twitter no more and that’s probably why I haven’t really just been on it because I’m just like ‘Damn, what the fu** is going on?'”