What To Expect On Chiddy Bang’s Debut Album ‘Breakfast’ 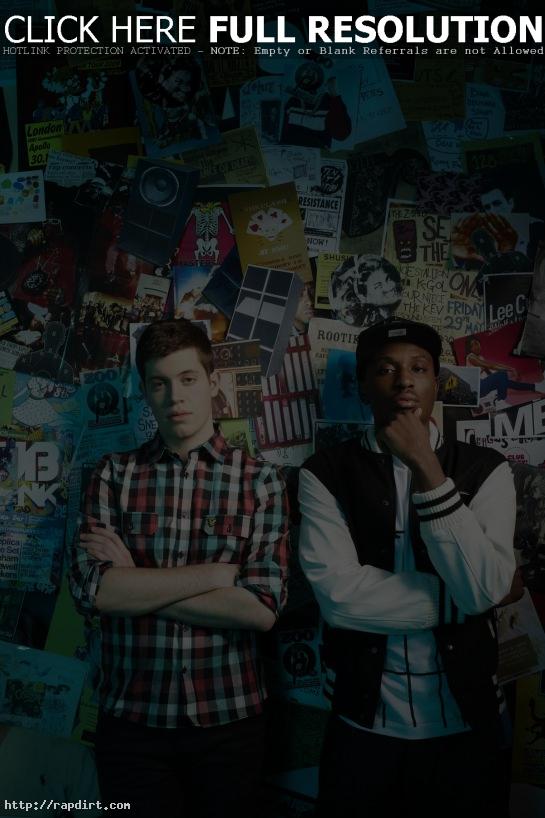 Noah “Xaphoon Jones” Beresin of Chiddy Bang spoke with The Daily Texan in a Q&A, where he talked about the alternative hip-hip duo’s love for Austin, what fans can expect from their live show, releasing their first studio album ‘Breakfast’ later this year, recording the project in London, how he and bandmate Chidera “Chiddy” Anamege, and more.

“You can expect the usual oddball samples, but you can expect them to be deeper and a little bit unknown,” Jones said about ‘Breakfast’. “The sampling choice is going to be a lot less obvious, and the sound is going to be a little bit more polished. Like a lot of songs from artists, we’re adding background to the songs. Things that make the songs sick and rich, so compared to our earlier stuff, which is ‘laptop in the bedroom’ kind of sound.”